It has been revealed that Hara had asked her relatives to help her find her mother before her death.

On April 1, MBC's documentary program 'True Story' aired an episode revealing more of Hara's family life. Hara's uncle revealed on the broadcast that "Hara told me not to tell anyone and asked me to find her mom for her. I just thought that she missed her mom as she was getting older."

Reports state that Hara's psychiatrist also recommended that the star meet her mother three years ago. Hara's older brother Goo Hoo In stated: "After they met, Hara told me she shouldn't have met her. She grew up missing and resenting her mom a lot, but after meeting her, she had none of those feelings or memories. She said it seemed strange/foreign."

Goo Ho In is currently petitioning to create a 'Goo Hara Law' that protects the assets of children abandoned by their parents. He is also in a legal battle with his mother who is trying to claim 50% of Hara's assets.

i felt after hara activity after kara ended that's when all of this starts the depression and the health problem before she was busy and everything then after its end and she got fame and money here when a person starts searching and realizing stuff that is missing in his/her life like her mom, I know from the start she misses her but her busy life lets her put that feeling down for a while. i have been following goo hara since day 1 shes the only artist I like I literally cry every time I see an article about her. I wish I can go back in time and save her.

i dont think the only reason is her mother, i think her ex bf played a big role as well in damaging her mental health, what he did and how he did get away with it while Hara suffered as a public figure, and of course the lack of family love as well i think everything did eventually build up

i wish both Hara's and Sulli's mother identity get leaked to the public, how shameless they are to crowl back to get money

Lady Gaga talks about the positive experience she had working with BLACKPINK on their new song 'Sour Candy'
3 hours ago   29   7,577

Fans think Lady Gaga will release a music video for 'Sour Candy - ft. BLACKPINK' on June 2nd after her Instagram story and Jisoo's hint
3 hours ago   15   4,511 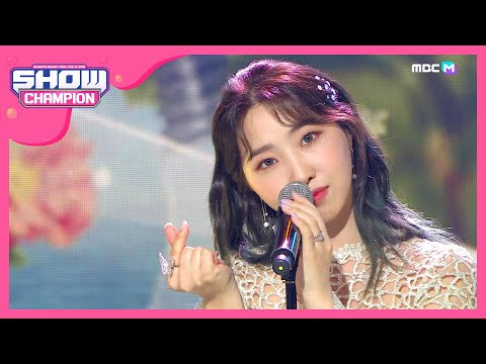 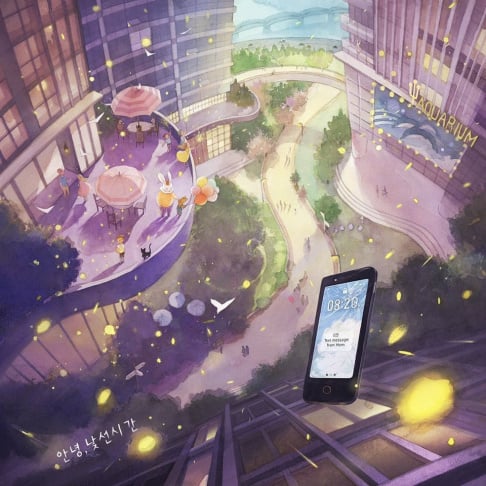 Lady Gaga talks about the positive experience she had working with BLACKPINK on their new song 'Sour Candy'
3 hours ago   29   7,577

Fans think Lady Gaga will release a music video for 'Sour Candy - ft. BLACKPINK' on June 2nd after her Instagram story and Jisoo's hint
3 hours ago   15   4,511