'Road to Kingdom' will include eliminations, according to an exclusive report by Joy24.

The sequel to the show 'Queendom' helped bring a spotlight to lesser-known girl groups and is continuing on with a second season featuring male idols. Although 'Queendom' had an elimination clause for groups who ranked twice in a row, no groups were eliminated. According to the Joy24 report, 'Road To Kingdom' will be including mandatory eliminations through competition voting, leading to the team with the least number of votes to be permanently eliminated.

However, many global fans were quick to point out how unfair this system would be as groups with a large fan base would obviously win. Comments include:

This is what I was afraid when they introduced a twist and I'm so freaking disappointed. One of the best parts of Queendom was not having to deal with eliminations. Sure it was on the table, but it wasn't constantly hanging over their heads. I think the format really gave all of the groups a fair chance to succeed at some point in the competition even if they didn't win the overall prize. I assume they're doing it because they can't have the attendance audience part of the vote like they did with Queendom. Queendom was such a good chance for groups like Oh My Girl who got to win over a lot of people who never gave them a chance based on their concept (I was one of them). I'm even more upset that they're doing this to TOO. They haven't even had a chance to build a fanbase. This would have been a huge opportunity for them. 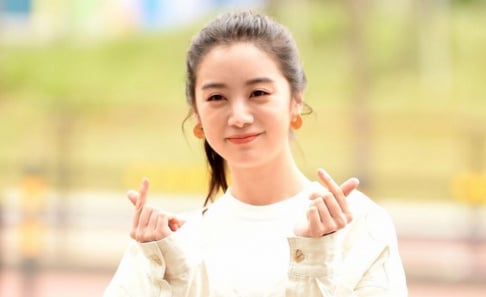 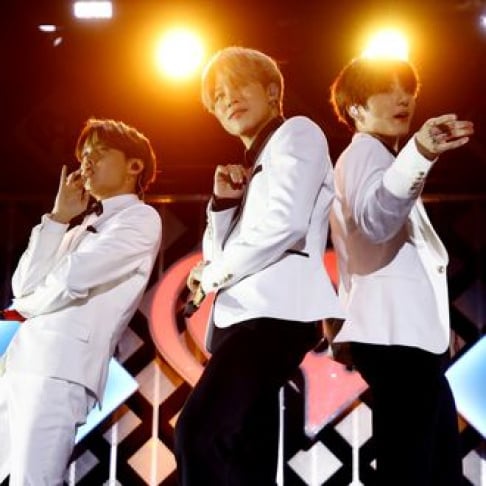 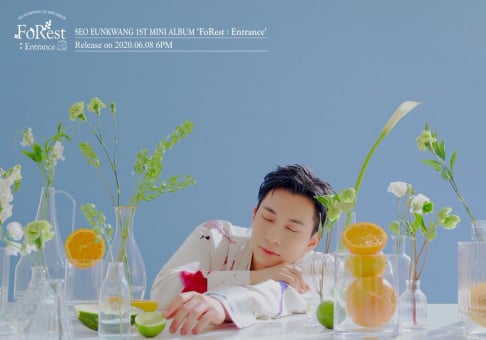 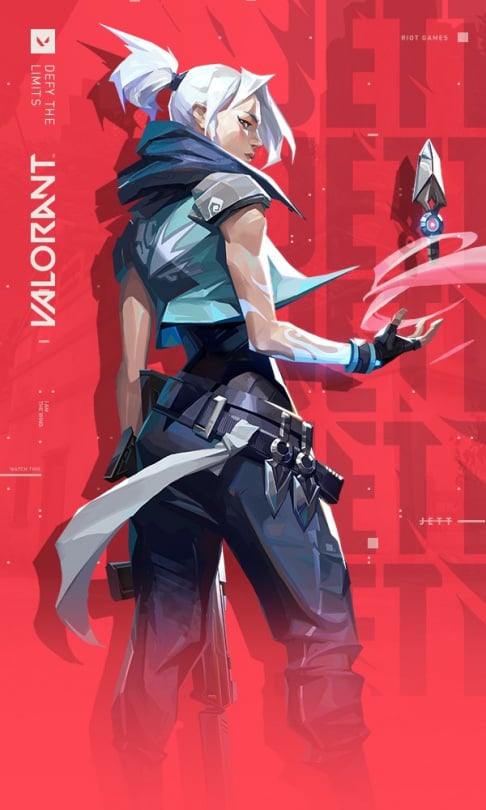 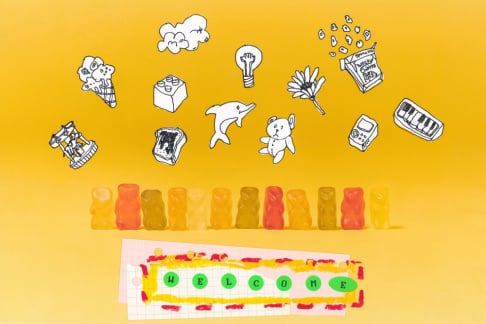 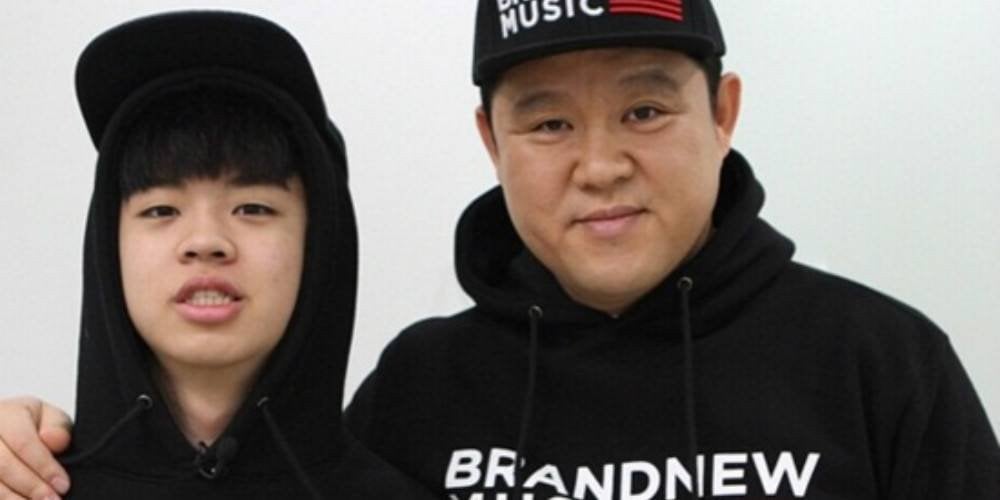 Hidden message from fans of BLACKPINK's Lisa trends on Twitter after former manager scams her of $800K
9 hours ago   9   27,656