Actress Kim Da Mi will be appearing on the big screen through her upcoming movie 'Hello My Soulmate'.

The talented actress rose to popularity due to her performance as Jo Yi Seo in 'Itaewon Class' and her agency delivered the good news on April 29th that she is currently preparing for her new role.

Kim Da Mi has been consistently impressing viewers with her previous work, including the movie 'Witch', and has been steadily participating in more works, leaving fans excited for her future performances.

'Hello My Soulmate' is a remake of the popular Chinese movie 'Soul Mate' and tells the love story of two friends who have been friends since age 13.

Love you and looking forward to your new projects, Dami ah

She's a great actress, who are these that down votes her? Gosh, you can't appreciate her innate talent? And by the way I'm not even from Korea. Really? I'm starting to think in what category some of korean fans base their judgments? I realize why many of your own artists committed suicide because of your false judgment? You don't deserve these artists, even foreigns appreciate them. Such a shame. 😏

Netizens relieved + impressed with how a mother handled her daughter stealing money from her father's wallet to buy BTS goods
7 hours ago   31   11,694 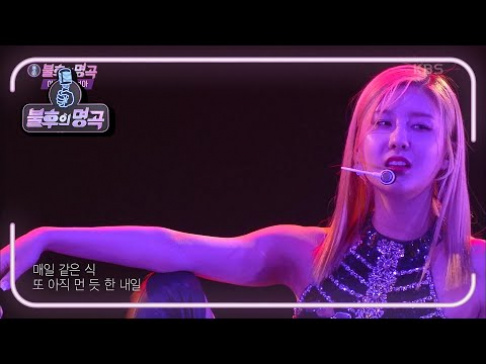