AfreecaTV streamer Yeosoon shocked and worried many after trying to take her life on a live broadcast.

On April 7th, Yeosoon began to cut her wrists during a live stream. She prefaced her actions by saying things like:

"I don't care if I get banned forever. I'm not going to stream anymore."

"Before I go, I have some last words to say to you guys. That time I hit XX. That was because they drugged me and injected me while I was sleeping. They wanted to make me an accomplice and fed me drugs and sleeping medicine."

Viewers have been captured commenting as she live-streamed, saying:

"Someone please stop this."

"Go to the hospital."

BJ Doa, who is another streamer, received news about Yeosoon during her stream and immediately reported it to the police who transported Yeosoon to a hospital where she is receiving treatment.

Yeosoon has previously stated that she was suffering from depression and panic disorder due to malicious comments. This is not the first time she has tried to self-harm, and posted a video to her Youtube channel with the title "the real reason why I self-harm". After the live stream, she received a permanent ban from AfreecaTV under the category of "breach of morals".

So thankful that the other streamer catched the comment and called for police!

I don't know who she is but I hope she gets the care and love everyone deserves and comes out healthy and strong. 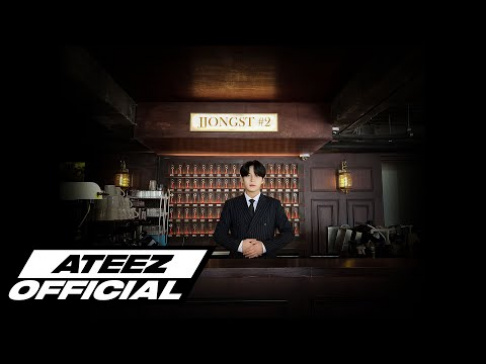 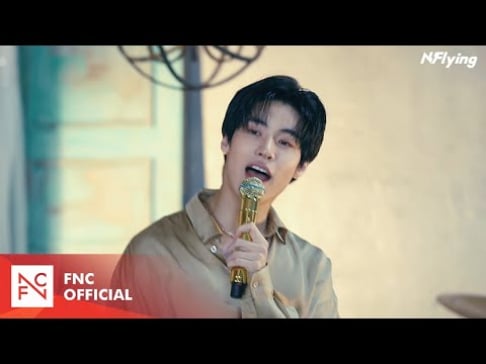 Kang Daniel and manager to feature on 'Omniscient Interfering View'
5 hours ago   4   1,285