Park Bo Gum made a special cameo appearance in the final episode of JTBC's 'Itaewon Class' with his short haircut. Netizens are wondering if he is ready to enlist in the military.

On March 21, the actor appeared as a new chef in the final episode of the drama. Right after the airing, the search term "Itaewon Class Park Bo Gum" topped the real-time search rankings on a popular portal site.

As the actor instantly garnered attention, netizens are also wondering if his short haircut meant he is ready for his enlistment. Back in January of 2019, Park Bo Gum has shared, "I'm going to enlist in the military when the time comes. I think I should go when it's not too late."

I support all his drama except the Encounter... It was really awkward watching him romancing Song Hye-kyo in a drama. I hope I can see more of him soon.

Who knows. But it reminds me of this one comment I saw today “is haircut like that a must if you want to star in this drama?” 😂

I am sad this amazing drama ended today, but at the same time so satisfied with final episode ❤️

Fans are super excited about the huge comebacks and competition in October
22 hours ago   81   31,222 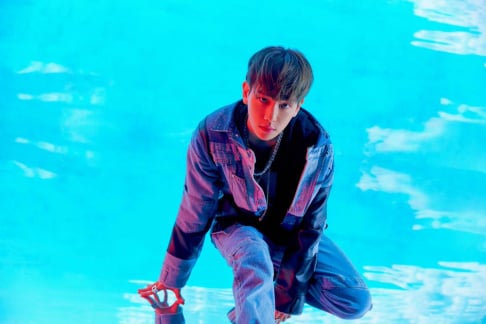 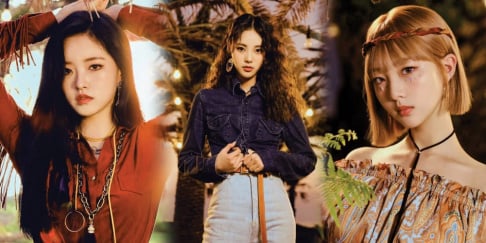 Medias and fans speculate BTS' Jungkook x Ariana Grande collaboration may be in the works
3 hours ago   9   2,009