G-Dragon's newest Instagram update under controversy for having drug references

Big Bang's G-Dragon has stirred up controversy after uploading a picture on social media with drug-influenced undertones.

The upload from March 15th includes a slideshow of various pictures, including a picture of a mouth and tongue taking LSD. This is not the first time the star has come under fire for allegedly posting drug-influenced imagery, as he was previously criticized for a picture he uploaded in 2014 of the word Molly in a heart shape with white powder.

G-Dragon was formally investigated in 2011 for the usage of marijuana. The police ultimately dropped prosecution as the amount of marijuana in his system was minimal and found to be non-habitual.

However, the uploading of this image brought back memories of these drug usage allegations, leading netizens to comment:

"This b*stard still doesn't get it."

"What's wrong with him."

"I get to learn what drugs look like because of him!"

"Does he think this is cool?"

Do you think netizens are overreacting? 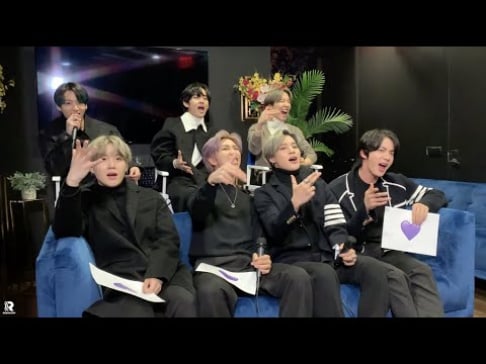 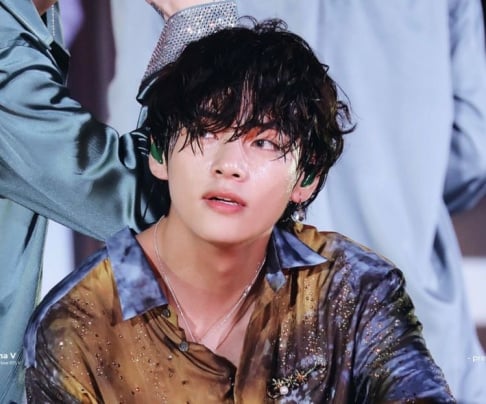 G-Dragon does not nor will he ever care what anybody thinks. He’s always been like that. 🤷🏽‍♀️

BIBI says her underboob fashion was unintentional and she was unaware of it before it was too late
19 hours ago   32   59,817

Red Velvet's Yeri responds to a controversial YouTube channel which accused her of having 'Jennie Disease'
3 days ago   68   136,952