The timeless OST shatters yet another milestone!

The OST was released in 2016 for the hit drama Goblin, achieving major success on Korean charts and also international ones. It also greatly helped to boost the Asian tourism percentage in Quebec City as footage of the city can be seen both in the drama and the MV.

Congratulations to Chanyeol and Punch!

Best ost in the world. Chanyeol and Punch should collab more often

Financial analyst states that SM Entertainment will debut a new girl group in July
4 hours ago   12   7,332 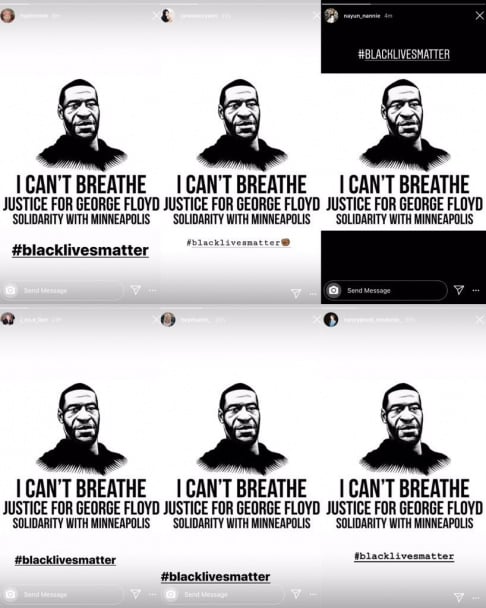 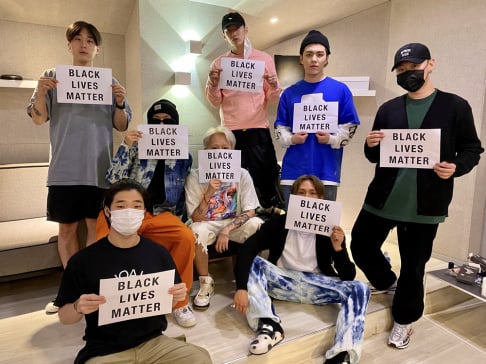 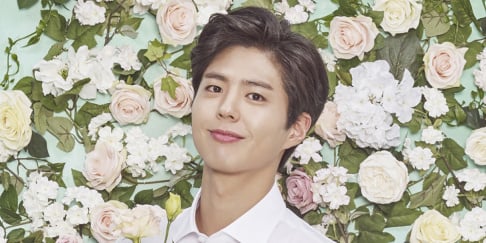 Park Bo Gum revealed to have auditioned for the naval music corps, may enlist in August
2 hours ago   0   986