RBW Entertainment is doing its best with pre-debut moves for 365 Practice. Lee Chae Young, former YG trainee and contestant of K-Popstar tv show was announced as a new member of the group.

As always new member was revealed in a special clip. Chaeyoung covered "Everybody Hurts Sometimes" by Pixie Lott and "Feenin" by Lyrica Anderson.

How do you like this addition to the group?

Here is her "old" performance in K-Popstar:

YG lost a gem but RBW gained one. I’m really looking forward to their debut they have serious talent

RBW will treat her better than YG. I'm happy. She's happy too, hopefully. I can't wait for the final lineup and debut already xD 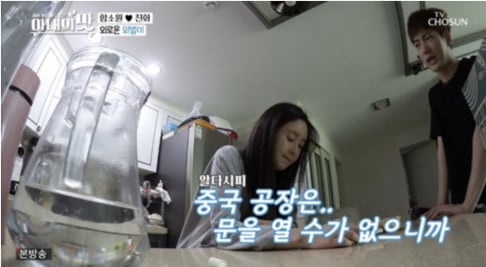 Ham So Won, Jin Hua, and their family heavily criticized for exaggerating their financial situation due to the Coronavirus outbreak
4 hours ago   15   16,071 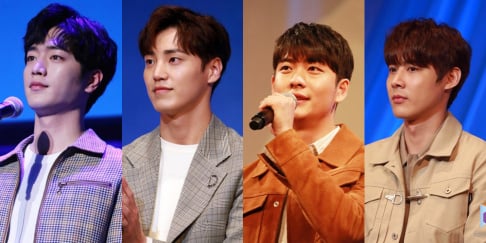 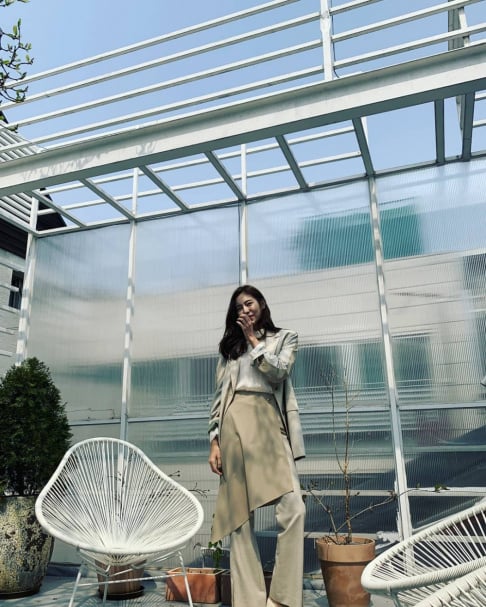 UEE makes people laugh with her relatable post comparing her work versus rest mode
4 hours ago   5   10,481 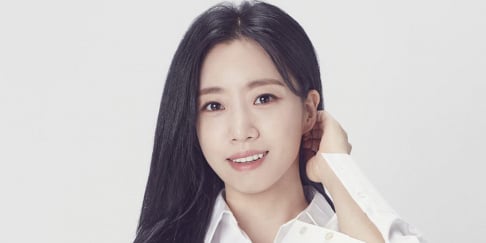 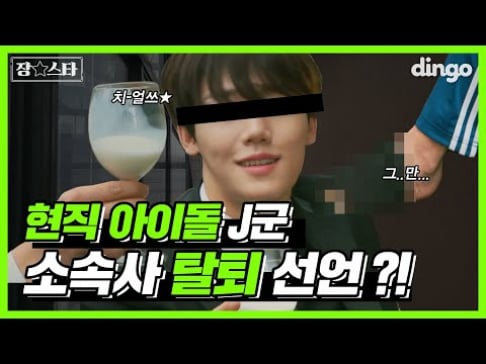 Golden Child's Jangjun is ready to show viewers how funny he is in teaser for his 'Dingo' solo web series, 'Jangstar'
1 hour ago   0   336 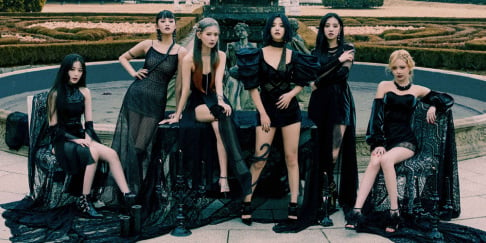 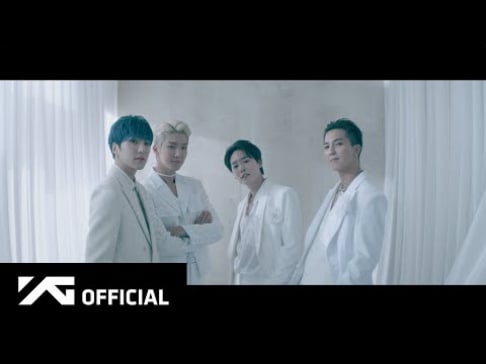 #HappyJonghyunDay trending worldwide as fans remember his legacy
10 hours ago   27   13,093

Actress Han So Hwee under fire for having tattoos and smoking in past photos, netizens clap back at headlines for double standards
7 hours ago   61   44,019

AKP BUZZ
Nth Telegram Room operator 'Watchman' who shared thousands of nude photos of women and minors ridiculed after asking the public to respect his family's privacy
8 hours ago   65   17,462

Netizens wonder what happened to the BLACKPINK members' solo projects
9 hours ago   78   32,875 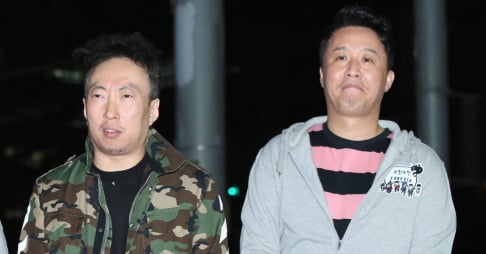