Super Junior's Heechul and TWICE's Momo have been caught up in dating rumors once again.

Heechul and Momo's labels both denied dating rumors in August of 2019, but reports of their alleged relationship have made headlines again. According to Market News, Momo and Heechul are dating well despite their busy schedules. They're said to be very supportive of each other's careers in the entertainment industry, and their relationship reportedly grew from a sunbae-hoobae friendship to something more.

JYP Entertainment and Label SJ have not yet responded to these new rumors.

What do you think of the reports of Heechul and Momo dating?

I DONT CARE when two people.fall.in love its nobody businesss 🤔for real and heechul can take care of momo

Jeon So Mi excites fans with stylish 'What You Waiting For' credit poster, participates as composer & lyricist
10 hours ago   32   12,465

Tiktok is apparently deleting accounts that belong to Korean celebrities
15 hours ago   44   70,911

Netizens talk about YG Entertainment's new boy group that is debuting with a large number of members
18 hours ago   56   27,278 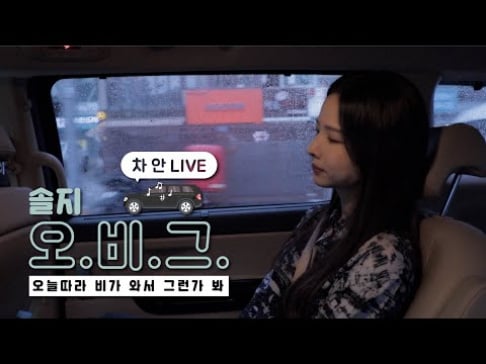 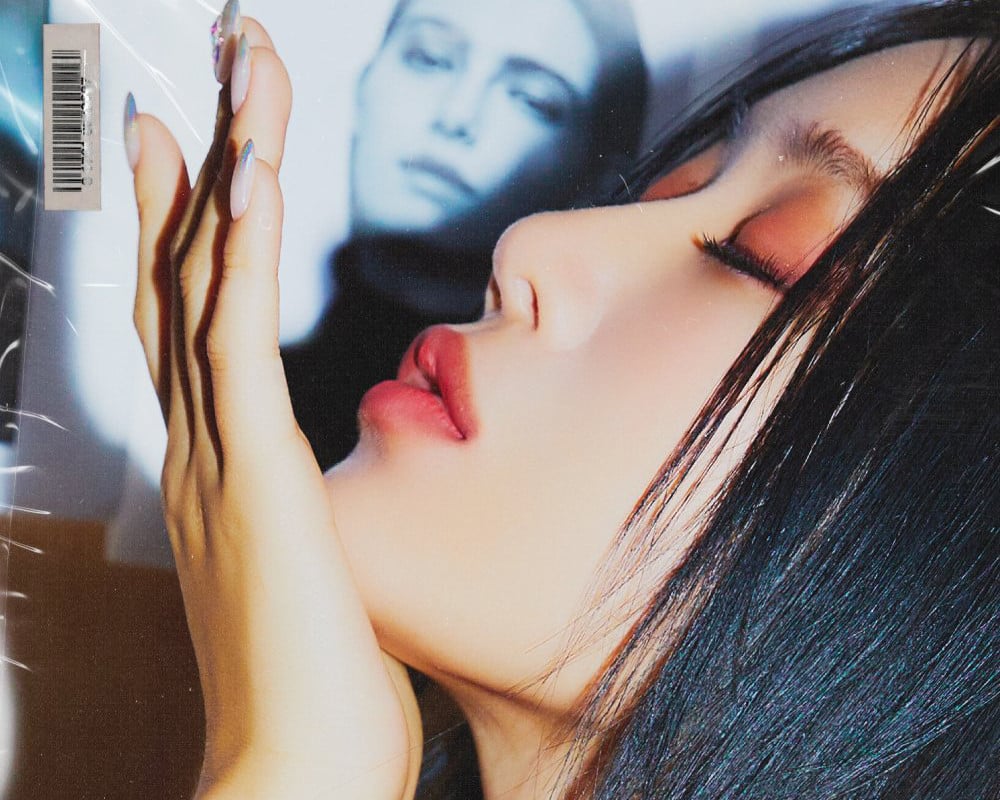 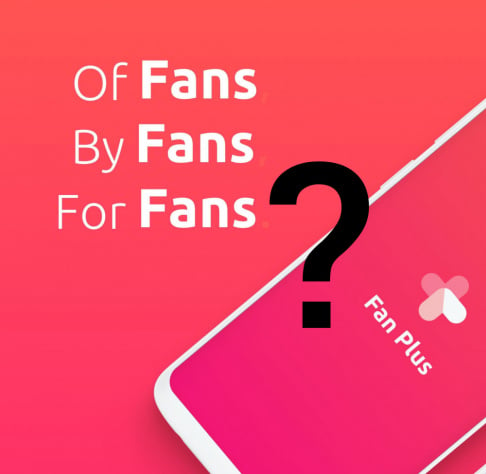 Johnny Stimson expressed his gratitude to BTS's Jimin after he added 'Gimme Gimme' on his YouTube Music playlist
10 hours ago   10   3,078

Jeon So Mi excites fans with stylish 'What You Waiting For' credit poster, participates as composer & lyricist
10 hours ago   32   12,465 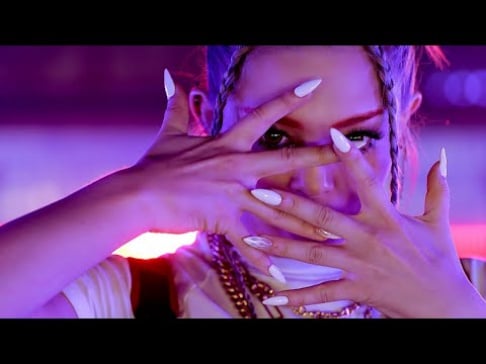