Well, now it's happened to The Boyz. A media outlet took a photo of The Boyz as they were leaving ICN, and then uploaded a photo listing a member as The Boyz J-Hope. It's most likely that he had mixed up Jacob for J-Hope, because the names are pronounced similarly.

However, even worse, the member wasn't even Jacob! It was of Eric. Here is the link to the original article, although it has now been edited to read 'The Boyz Eric'

They screwed up the screwup

Bruh how could they mess that up, thats like mistaking me for jjampong

Chinese netizens note the habits they picked up while listening to Kpop and watching Korean shows
5 hours ago   19   11,320 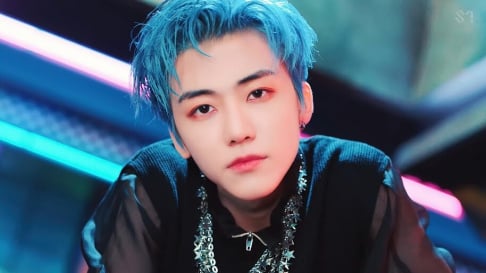 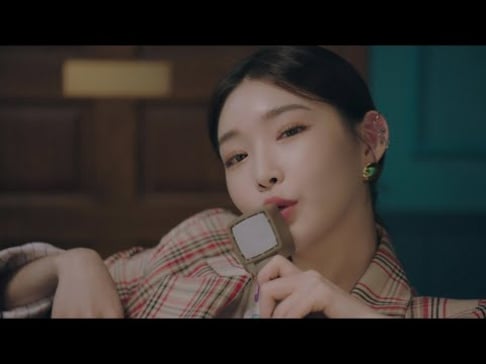 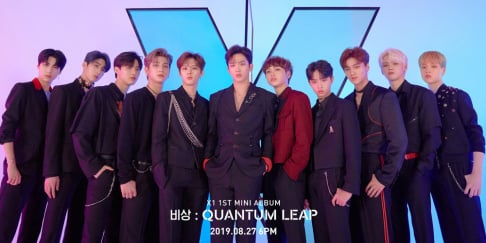 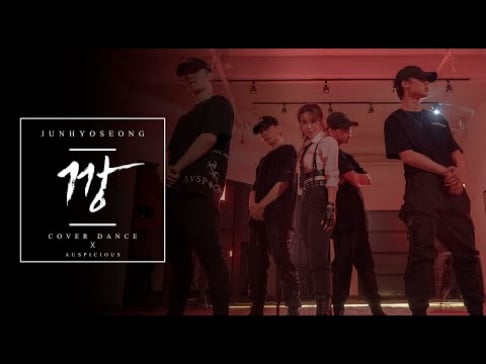 Chinese netizens note the habits they picked up while listening to Kpop and watching Korean shows
5 hours ago   19   11,320

Blackpink sets record for highest views for a female Collaboration on YouTube in 24 hours + most #1’s for a female group on ITunes ever and more
13 hours ago   9   1,919

Fans worried after Eyedi deactivated her Instagram accounts
10 hours ago   4   2,463