According to netizens, new pre-debut photos of S.M.ROOKIES member Lami have surfaced online recently, sparking speculations toward debut once again!

As many of you know, S.M.ROOKIES member Lami is infamous among SM-fans as the indisputable "visual center" of the label's next girl group. However, last year, rumors that Lami had left SM Entertainment in order to pursue acting/modeling worried fans, raising questions about who would be debuting in the next girl group.

Now, new pre-debut photos of Lami have fans hopeful again! Just a few week ago, a similar pattern arose with S.M.ROOKIES member Go Eun - highly suspected as the main vocal member of SME's new girl group. The photos are from Lami's elementary school days, falling closely in line with her activities as a member of S.M.ROOKIES.

Meanwhile, many fans know that Lami graduated from high school last year, as her lovely high school graduation photos also garnered attention. SM Entertainment's upcoming rookie girl group is rumored to be debuting as early as February of this year, but the agency has yet to confirm any specific details.

SM better debut these girls before any more of them leave

#JinWorldwideVocalist becomes a hot trending topic on Twitter
8 hours ago   30   3,110 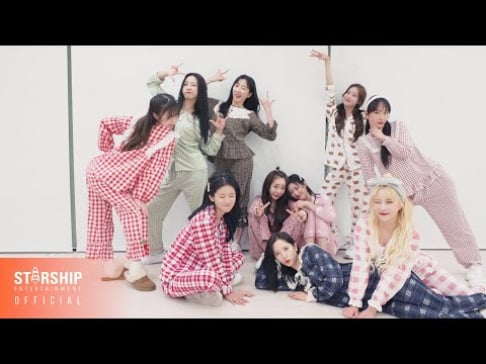 DSP Media says they are 'still checking' on accusations that April members bullied Hyunjoo
40 minutes ago   6   2,199

[TW] Person claiming to be Hyunjoo's little brother says she left April because she was bullied by the members to the point where she got suicidal
18 hours ago   93   33,401