Lee Han Gyul and Nam Do Hyun, who recently promoted as members of project group X1, are on the move to hold a fan meeting as promised.

On January 13, an insider has revealed they both are looking for a venue to host the event as promised during their V Live broadcast on January 11.

During their live stream, they have thanked the fans and promised to greet One Its in person via fan event if the broadcast surpassed 100 million hearts. Fans' expectations are higher than ever, and it seems Lee Han Gyul and Nam Do Hyun are doing their best to meet up to the expectation.

Kang Daniel expresses his feelings with a meme after making a mistake during his 'Music Bank' interview
5 hours ago   12   19,498 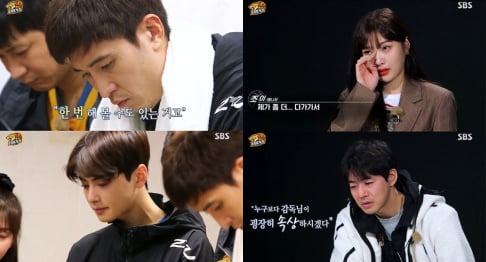 SPOILER
'Handsome Tigers' teammates shed tears as their journey comes to an end
6 hours ago   6   14,722 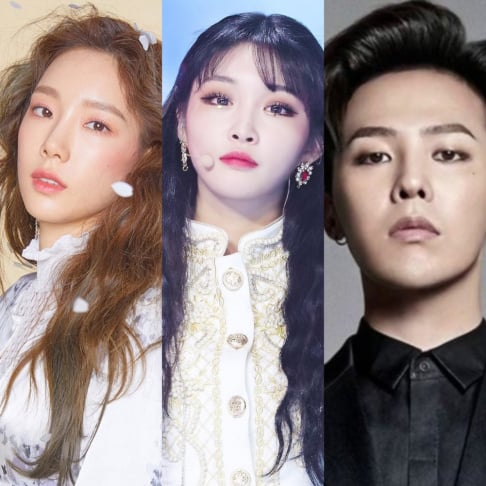 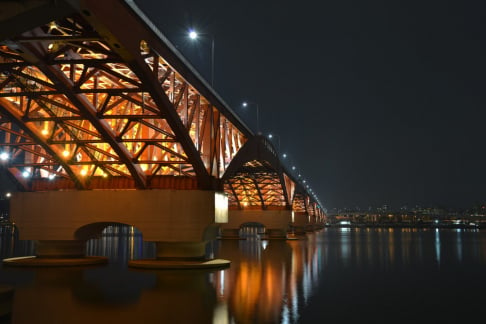 AKP BUZZ
An office worker who deposited money in the 'Nth Telegram Room' jumps to his death as issue continues to grow
15 hours ago   82   32,892 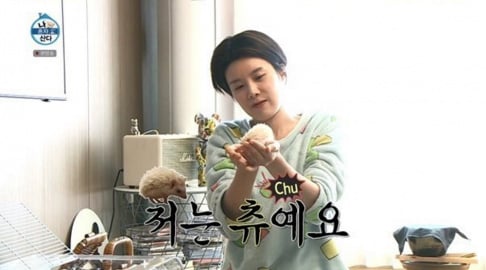 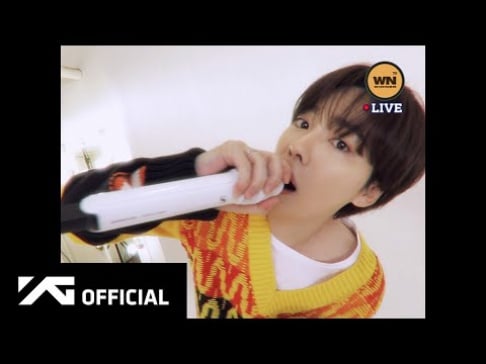 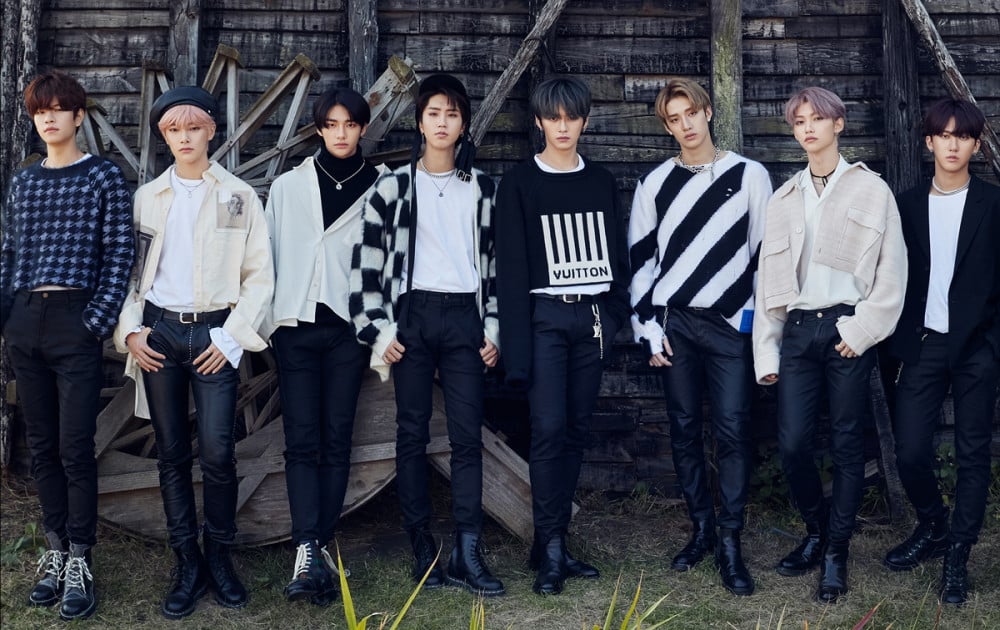 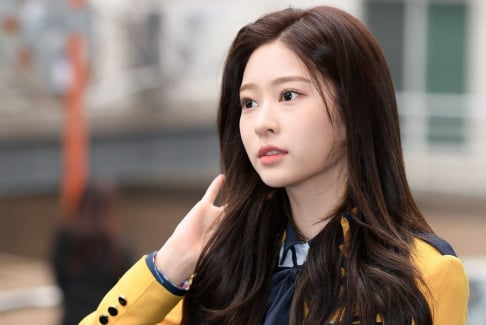 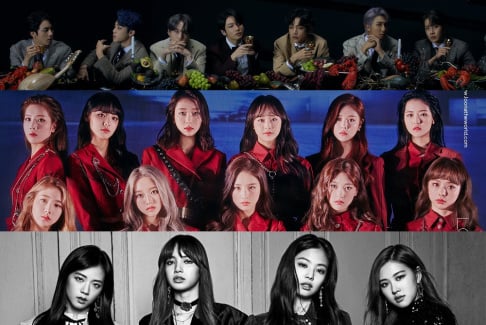 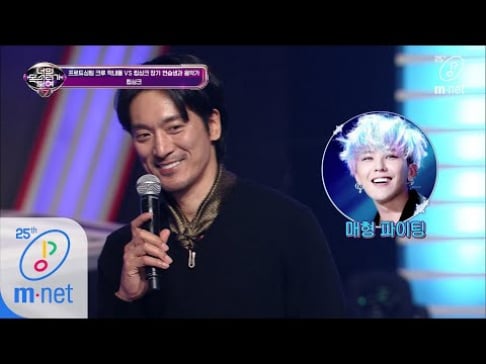 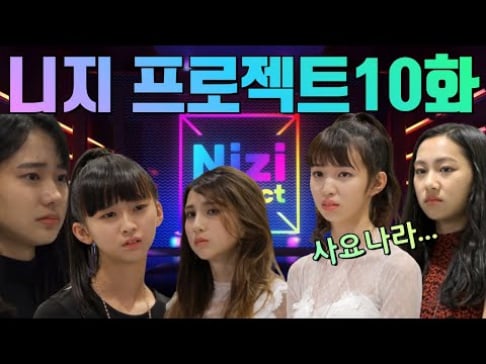