After Sleepy's allegations that the label failed to give him a statement of income and did not provide him with adequate living conditions, TS Entertainment denied the rapper's claims that water and electricity were cut off to his apartment. On December 10, Sleepy made the post below on Instagram:

"Hello, this is Sleepy.

From what I understand, my former agency sent a press release to various media outlets stating, 'The water and electricity were never cut off.'

I'm currently working on my own without a label, and I was filming yesterday so I wasn't able to release an official statement immediately.

Until now, we've received countless notices and warnings that the gas would be cut off like the stickers you get when your property is seized. Whenever I received one, I would send it to my former agency and beg so the problem could be averted. However, I didn't know how to handle the constant fear of my water, electricity, or gas being cut off when I received a text message. The attached photos show evidence.

I don't know what else I can say about this situation. I hope you can decide after you see for yourselves.

The name 'Kim Sung Won' in the screenshots is my real name." 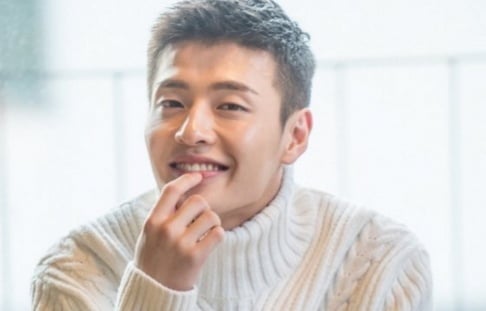 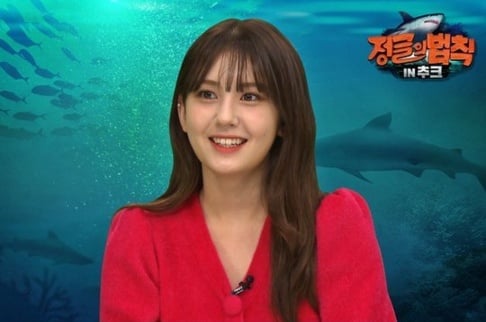 I believe him. Total Shit Entertainment.

Man TS is such a shitty company. They take all the profits of their artists, get them to do free labor and then dont even have the decency to pay for their rent and loving necessities on time.

That company needs to get shut down but the CEO and managers will probably just make a new company and start scamming a new batch of trainees. Ron Pearlman did the same to bands like Backstreet Boys and Nsync and he got jailed for it. The CEO and directors also need to be out behind bars for their mistreatment of their artists.

Netizens think former S.M.ROOKIES member Lami is getting ready to promote as an actress under SM Entertainment
3 hours ago   3   5,394

Lee Jun Ki thanks good friend IU for sending a coffee cart to the filming set of 'Arthdal Chronicles 2'
2 hours ago   2   1,309