Super Junior's Siwon has apologized for re-tweeting a post that showed support for Hong Kong.

Siwon faced criticism from Chinese netizens after re-tweeting a post about late protester Patrick Chow, who was shot by police during the ongoing protests in Hong Kong. Though Siwon has already deleted his re-tweet and explained he only hoped the violence would end soon, the Super Junior member has now made another apology on Chinese social media site Weibo.

On November 26, Siwon posted to Weibo, "Hong Kong is Chinese land. I apologize for showing wrong behavior on Twitter and causing disappointment. I do not deny that Hong Kong is a part of China. I apologize once again."

As previously reported, Siwon re-tweeted a CNN interview with Patrick Chow on the 24th in which the protester stated, "People can be killed by bullets. But beliefs can't be killed."

It's so scary how all these Chinese idols are controlled by the authority. I don't want to know what would happen to their families in China if they were to speak freely about these issues :( 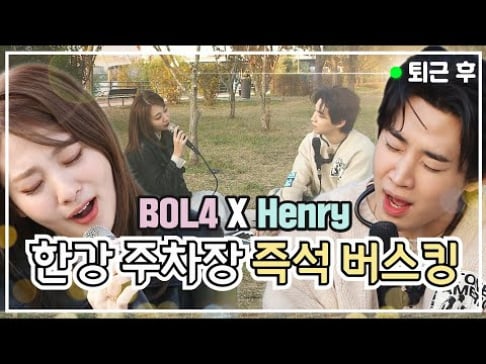 Purple K!SS reveals behind the scenes of "My Heart Skip a Beat" performance video
3 hours ago   0   286

Jennie begs to leave her personal Instagram account alone after hacker steals it for 2 months
1 day ago   59   139,477