As previously reported, Wooyeop and Taeseon have filed a lawsuit against the label for physical abuse and mistreatment, and Nahyun, who's also in a lawsuit with TS Entertainment to terminate her contract, showed her support for the case. Naver released an article supporting all the artists who have filed lawsuits against the agency, including SONAMOO's Nahyun and Sumin, TRCNG's Wooyeop and Taeseon, and Sleepy.

The article also discussed TS Entertainment Director Park Sang Hyun's refusal to take responsibility and place all the blame on the artists. On November 18, Nahyun linked the article on her Twitter account with the message, "Reporter... Thank you so much for the article."

Stay tuned for updates on the ongoing lawsuits against TS Entertainment. 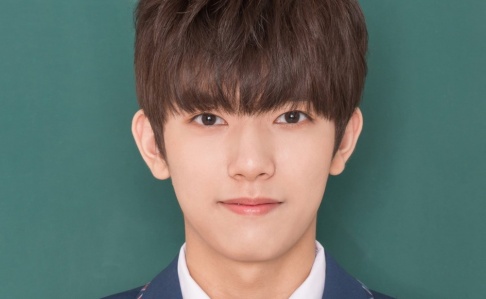 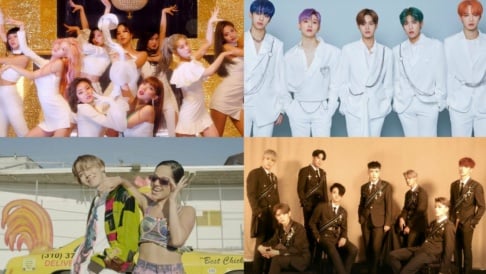 Most Covered K-Pop Songs in October

So many company's treat idols like property ... this can't be allowed to happen. Yes, they're money makers but they are human beings. TS Ent have treated their artists like garbage.

TS might as well sleep in court with all those lawsuit.. lol...