Only days after it was revealed that rapper Sleepy has filed to terminate his contract with TS Entertainment, two members of SONAMOO have been revealed to be following suit.

On September 23, it was reported that SONAMOO members Nahyun and Sumin filed to terminate their contracts with TS Entertainment back in May of this year. However, as they had yet to receive a response from the agency, they sought out legal representation this past August.

Regarding the matter, the agency has decidedly remained silent, with a source simply stating that "making an official statement is difficult."

Meanwhile, according to industry insiders, Nahyun and Sumin are not the only SONAMOO members looking to terminate their TS Entertainment contract, adding that other members are currently preparing to make their own requests. 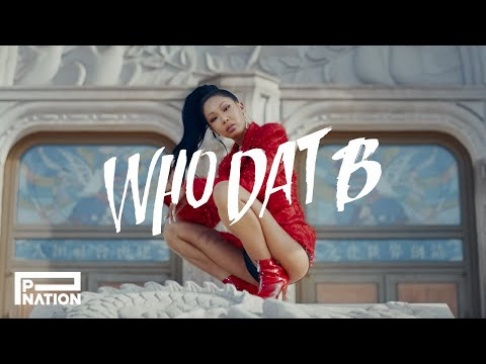 Jessi stays real in hard-hitting MV for 'Who Dat B' 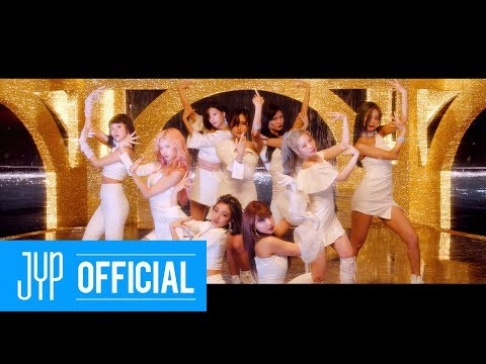 Looks like it's the end of Sonamoo and TS entertainment. Another groups potential wasted by a shit company.

All I wish for is that every artist under TS can flee and find an agency that will put their talents to good use instead of being mistreated by an awful company with awful management. SECRET and B.A.P, two of their greatest groups filing for lawsuit should've come as a red flag that this company is indeed taking their artists for granted. I wish freedom for every artist unfortunate enough to find themselves in that shithole of an agency. It seems like this is the end for you TSE.

BIBI says her underboob fashion was unintentional and she was unaware of it before it was too late
18 hours ago   32   59,211

Is BLACKPINK coming to your area? Check out the dates and locations of BLACKPINK's upcoming 'BORN PINK' world tour
2 days ago   74   49,814

Red Velvet's Yeri responds to a controversial YouTube channel which accused her of having 'Jennie Disease'
3 days ago   68   136,899