In the midst of Wooyeop and Taeseon's lawsuit against TS Entertainment for physical abuse and mistreatment, the label has made claims that TRCNG's comeback was delayed due to Wooyeop's relationship with a staff member.

According to reports by Sports World, TS Entertainment claimed Wooyeop's actions with a woman at the agency was the reason behind the situation, and his mother has denied the allegations. A source from the label stated, "Everything the two members are claiming is a lie. The remaining 8 members are currently active in Japan without them. There's a reason for that. Wooyeop was dating female stylist B from the label, which made activities difficult. Ever since Wooyeop and B's relationship, he would consistently miss choreography practice and go out at nights to have fun, so the group's comeback had to be postponed."

The source continued to claim the other members were upset with Wooyeop and Taeseon's allegedly one-sided withdrawal from TRCNG, stating, "The other members are feeling betrayed, and the members' parents are angry."

Wooyeop's mother has stated the label's claims are exaggerated and unfair, stating, "It's true Wooyeop dated B for 2 weeks. However, it's incredibly wrong to put all the responsibility for the situation onto Wooyeop's issue with a woman." She continued, "The reason for TRCNG's comeback delay was TS Entertainment's financial difficulties, which was obvious from the previous issues of Sleepy's power and water being cut off." Wooyeop's mother also stated the former TRCNG member was currently receiving psychological treatment.

She added, "It's a clear fact that Wooyeop was assaulted by choreography director Yoon. However, he never received an apology for it." It's further reported Wooyeop was in the hospital semi-unconscious because of the physical assault, and a TS Entertainment manager came to the hospital to ask the doctor if Wooyeop was really in that condition because he was hit. The doctor is said to have reacted angrily to the manager's questioning and doubt.

As for the other members and their parents being angry, Wooyeop's mother expressed, "The members' parents have all agreed they should leave the agency, and we sent a notice on October 19. We have a collection of signatures of all the parents showing we agree they should leave the company."

An industry insider also commented on the lawsuits, stating, "TS is avoiding responding to the child abuse claims, and I expect they're continually mentioning Wooyeop's issues with a woman to cover up the problems at the company." 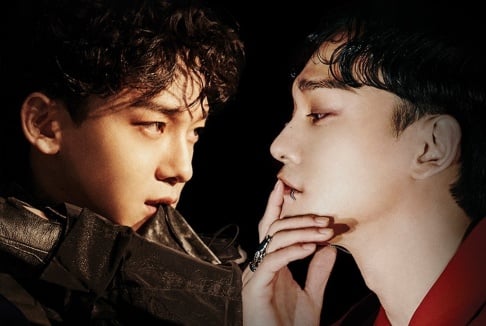 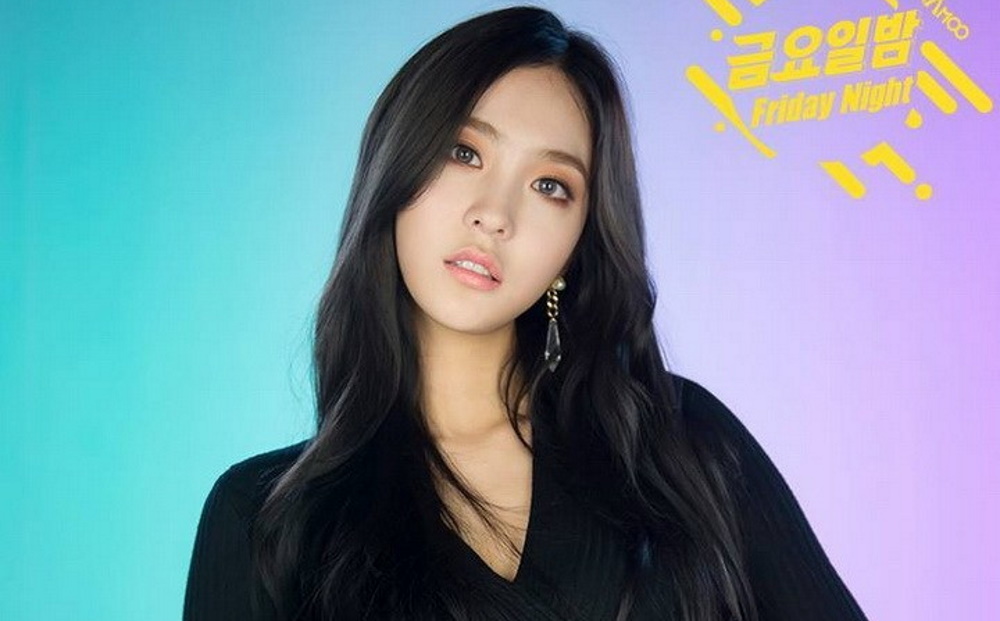 and what is the relevance of him dating to the issue of you abusing your idols, especially the issues of physical assault? Can we call the attention of international human rights advocates RN?

Just when you think TS Entertainment couldn't sink any lower, here they are trying to play victim again and attempting to cover their own ass by trying to cause a bigger scandal. This has nothing to do with what they're being sued for so why bring it up if not, for a sad attempt to deflect yet another lawsuit. Did they really think saying Wooyeop's dating a stylist was the cause of the entire group's comeback delay would brush all their child abuse allegations and multiple lawsuits with multiple artists under the rug??? They're really scraping the bottom of the barrel for sad excuses now.

Netizens think former S.M.ROOKIES member Lami is getting ready to promote as an actress under SM Entertainment
3 hours ago   1   4,699

Netizens think former S.M.ROOKIES member Lami is getting ready to promote as an actress under SM Entertainment
3 hours ago   1   4,699

K-Netizens have a heated debate after Jeremy Erlich, Spotify's Head of Music Strategy, is frequently spotted with BLACKPINK Rosé
2 days ago   166   91,536