Jung Joon Young is reportedly facing 7 years in prison on the charges of group sexual assault and spreading illegal footage, while Jonghun is facing 5.

On November 13, Jung Joon Young, Jonghun, and 3 other men, including Kim and Kwon, attended their 9th trial for group sexual assault at the Seoul Central District Court. Prosecutors demanded 7 years of prison for Jung Joon Young for aggravated rape and for filming and distributing illegal hidden camera footage of women, and they requested 5 years of prison for Jonghun on the charges of aggravated rape.

'Burning Sun' employee Mr. Kim and Mr. Kwon are facing 10 years in prison for raping an unconscious victim, while former entertainment agency employee Mr. Heo is facing 5 years. Prosecutors also requested a 10-year ban on working with or around minors against all 5 offenders.

The final verdict is expected to be revealed on November 29 at 11AM KST.

As previously reported, Jung Joon Young, Jonghun, and 3 other individuals are currently facing conviction of group sexual assault on two occasions - once in Gangwon-do in January of 2016, and again in Daegu in March of 2016. They also faced charges for illegally sharing hidden camera footage of unsuspecting women.

Not sure how the sentencing compares to other rape cases in Korea... While I'm glad to see the demand for prison time and restrictions on working with minors, it seems light considering there were multiple victims and there are also illegal video and distribution. I also hope there are civil suits following the convictions so the victims can be compensated and take everything from these scums.

Sadly, I’m sure their victims will suffer a lot longer than 5 to 7 years for their actions.

'Penthouse' actor Park Eun Seok under fire for allegedly switching out his pets habitually
1 hour ago   10   4,412

Netizens still praise the most legendary girl group concept that no girl group has surpassed yet
56 minutes ago   8   6,971

[User Post] JYP Entertainment rumored to have changed their contract structure because of GOT7 as the previous one benefited the group more than the company
3 hours ago   44   23,497

A high school student wins an essay contest but it was revealed that she plagiarized the lyrics to YooA's "Bon Voyage"
2 hours ago   12   6,135

Netizens well up in tears while reading IU's song introduction and lyrics to her new song "Celebrity"
3 hours ago   7   7,690 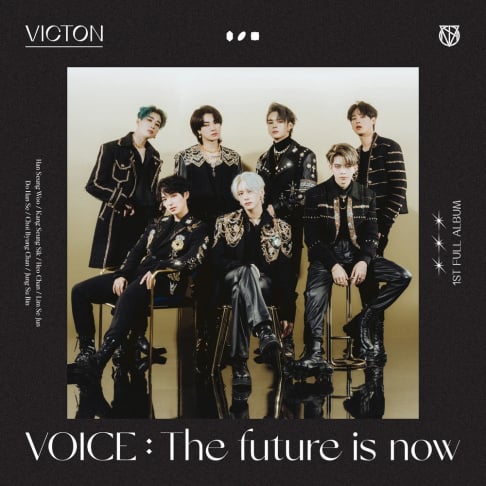 Netizens still praise the most legendary girl group concept that no girl group has surpassed yet
56 minutes ago   8   6,971

'Penthouse' actor Park Eun Seok under fire for allegedly switching out his pets habitually
1 hour ago   10   4,412