On November 25th, Billboard has released it's 100 Greatest K-pop Songs of the 2010s to commemorate the decade in K-pop. It is undeniable that this decade marks the breakthrough of k-pop as it has truly become a global phenomenon thanks to its distinctive blend of addictive melodies, slick choreography with attractive artistes in perfect synchronization.

Amongst the top 100, the top spot goes to IU's Good Day (Real,2010) stating that it is the "epitome of K-pop's rare ability to cross unexpected genres and make them mainstream, as orchestral instruments harmonize with unexpected blasts of brassy horns". It is also mentioned that this song can only be pulled off be IU, unleashing her full potential with each high-pitched climactic note hits on each refrain.

Red Velvet has also shined with 2 songs, Red Flavour (The Red Summer, 2017) and Bad Boy (The Perfect Red Velvet, 2018) on the list for 2017 and 2018 respectively. Red Flavor has been an undeniable hit and has been ever-beloved by fans worldwide. Red Velvet has proven how versatile their music can be through the release of Bad Boy, showcasing "how tactile the sonic and visual layering of the song is -- touching on the softness of each member before swelling into a sweeping chorus of harmonies". -L.S.

Apart from the best k-pop songs of the decade per year, Billboard has also released it's top 100 k-pop songs. Congratulations to all k-pop groups who made it to the list!

A good, sound list. Chaser, Blood sweat and tears, I am the best, and I got a boy are truly songs that can not be beaten musically or aesthetically. Good to see lot's of women artists as well as the kings, BTS and Infinite.

B.I revealed to have donated 10,000 facemasks anonymously to Chinese fans amidst Coronavirus outbreak
6 hours ago   37   22,702 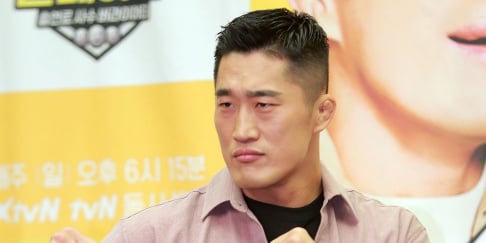 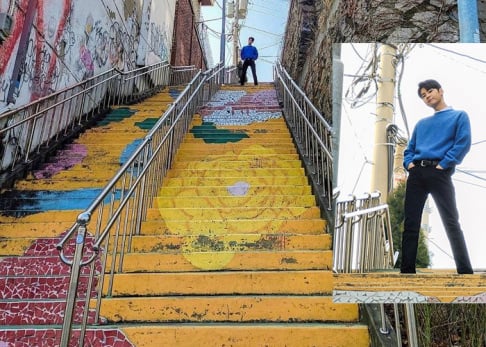 B.I revealed to have donated 10,000 facemasks anonymously to Chinese fans amidst Coronavirus outbreak
6 hours ago   37   22,702

#ChenWeLoveYou trending worldwide on Twitter as fans express their support for EXO's Chen
9 hours ago   21   8,254

Fancam king, BTS’s Jungkook holds the record among idols for having the most fancams with over 1 million views
13 hours ago   26   8,400