WINNER discussed their comeback with 'Cross' and their upcoming enlistment.

At the October 23rd press conference for WINNER's third mini album 'Cross', the YG Entertainment group opened up about their autumn comeback. Song Min Ho said, "When people think of WINNER, they often think of summer. That wasn't a direction we were aiming for. WINNER originally had an autumn vibe. Our song this time is similar to [our debut song] 'Empty'. As time went by, we became more mature... This time, we were able to focus more carefully and deeply on writing this music. I think that it really expresses our sincerity."

On the meaning of their album name 'Cross', Kang Seung Yoon explained, "Four very different people got together to become WINNER, but we're also continuing to grow in four different directions. There are also a lot of crossover tracks on the album. After 'Really Really', we released cheerful and fun songs, so we wanted to change up our image."

As for their enlistments, Lee Seung Hoon said, "It's true we changed our mind due to external factors. We'll have to enlist soon, and the time we have with fans is limited. We started to take things more seriously." Oldest member Kim Jin Woo also expressed, "I don't know what will happen with WINNER's promotions. I think everyone will promote solo for a while. We want to meet our fans as often as possible." 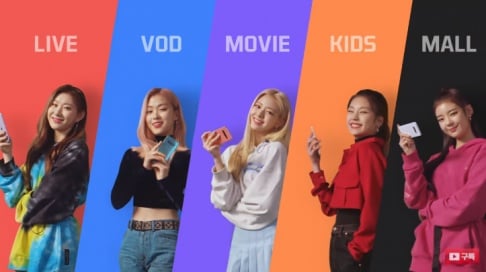 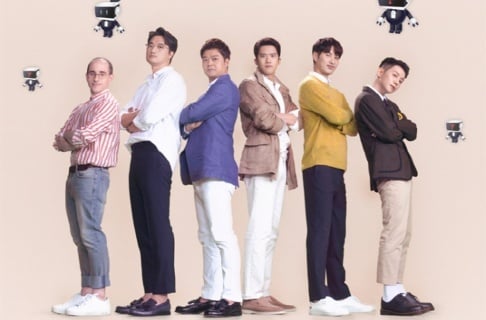 The whole album is great. SOSO reminds me of their songs when they just debut. Let us keep supporting them.

I love this album. Its so underappreciated. The meaning of the song is so beautiful as well. I'm so proud of my boys as they start different journeys. Remember,it's never to late to Stan winner

Is BLACKPINK coming to your area? Check out the dates and locations of BLACKPINK's upcoming 'BORN PINK' world tour
22 hours ago   66   45,274

Red Velvet's Yeri responds to a controversial YouTube channel which accused her of having 'Jennie Disease'
2 days ago   66   119,703