MC Mong disses T.O.P in his newest title track as a response to T.O.P's previous MC Mong diss in 'Turn It Up'

Netizens are abuzz wondering what will happen next in the drama between MC Mong and T.O.P.

It seems like MC Mong directly addresses T.O.P in his track titled "Fame." The track contains two phrases in particular that seem to directly reference T.O.P:

"I don't do drugs so take it elsewhere."

Netizens think MC Mong is replying directly to T.O.P's diss in "Turn It Up". Back in 2010, MC Mong was in a draft-dodging controversy for removing teeth in order to be exempt from the military, T.O.P in his music video for "Turn It Up," referenced this by removing teeth from a fake set of teeth prop:

T.O.P also states in the song that he's different than "these insignificant wannabe rappers," referencing MC Mong. He continues in the song, "My monkey magic you can't see even with your eyes open. Listen, this is a message provoking you." There's also a monkey featured prominently in the music video and monkey is MC Mong's nickname.

Prior to joining YG and Big Bang, T.O.P was a trainee under MC Mong's label and was prepared to debut but he never did.

Given the context of the previous diss, many netizens believe that MC Mong is dissing T.O.P.

"Poop and diarrhea are fighting with each other."

"Who are you to diss anyone?"

Comedian who installed hidden cameras in KBS building women's bathroom admits to all charges
11 hours ago   23   14,268 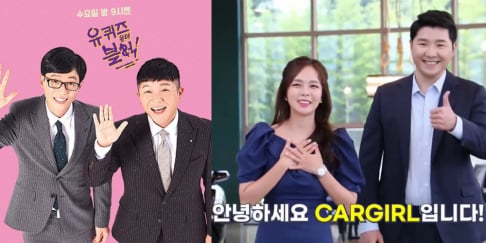 Jo Kwon reveal of having a genderless image, gets confused as being non binary by western Kpop fans
1 day ago   30   7,068