KBS has confirmed '1 Night, 2 Days' is returning this year.

After an insider revealed the series would be making a comeback, KBS confirmed the reports. On August 29, the network announced, "After a long discussion, we've decided to begin working on season 4 of '1N2D' with the goal of premiering it later this year."

KBS further stated the premiere date and cast members have yet to be decided.

Do you want to see a whole new group on '1N2D' or do you want some members to return? 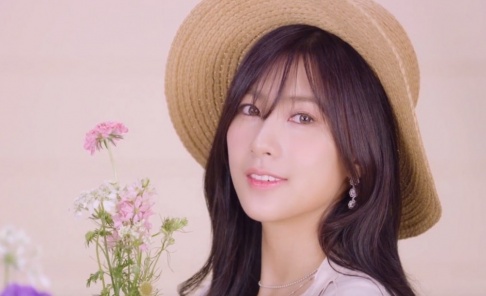 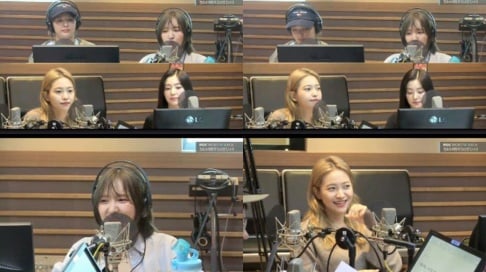 Of course with the original members ( cha tae hyun , kim junho , kim jongmin, defconn, yoon dong gu ) ... without them I wouldn't even watch the program.

NewJeans' Minji rejected a personal offer from Lee Soo Man to become the center of an SM Entertainment group
5 hours ago   43   31,694

Fans are loving BLACKPINK's outfits in the latest concept teaser for "Pink Venom"
4 hours ago   8   5,520

"This is real hip-hop," Jay Park applauded for his latest Instagram post celebrating the National Liberation Day of Korea
6 hours ago   23   4,553

Park Min Young is a master of contract marriages in the new teaser poster for 'Love In Contract'
41 minutes ago   0   1,453