On the May 8 airing of KBS 2TV's 'Mr. House Husband 2,' the idol couple and Yulhee's parents went on an outing together.

Yulhee's dad was the driver, while Minhwan slept in the passenger seat. When they arrived at the rest stop, Minhwan woke up and wowed viewers with his big appetite.

Yulhee's dad took over the steering wheel again after their break at the rest stop. Minhwan once again fell asleep. In an interview, Yulhee's dad said, "I appreciate him for coming in midst of his busy schedule but I thought he would drive for me at least once." He continued to relay disappointment, saying, "Son-in-law just kept sleeping while I drove."

I don't watch this show, but all the headlines are about how immature the dude is. Like BOI... THIS is why we don't do shotgun marriages. You'll be shackled to a guy like this. I'd rather face society's disapproval or have an abortion. People, please use protection!

I think I would not want someone sleepy to take over the wheel when s.korea known for having many car accidents

IZ*ONE's Miyawaki Sakura revealed to have been in tears during her return broadcast as DJ of 'Tonight, Under the Cherry Blossom Tree'
7 hours ago   19   12,741

Reporter Yoo Jihoon says when ATEEZ performs at the music shows, other idols all gather together and watch ATEEZ on the monitor
21 hours ago   110   34,771 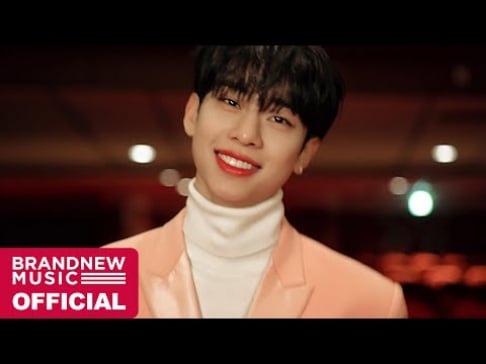 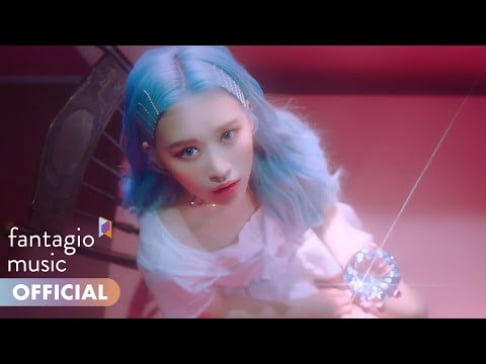 Fancam king, BTS’s Jungkook holds the record among idols for having the most fancams with over 1 million views
21 hours ago   26   10,526