Nara wrote a letter to fans following the news of Hello Venus' disbandment.

Fantagio Music announced the Hello Venus members would officially be going their separate ways after 7 years together on April 26, and the 27th, Nara shared the following letter on Instagram:

"Hello. This is Hello Venus's Nara.

It's been a long time since I'm saying hello with a handwritten letter. I'm going to write this in a calm way with a heavy heart. You probably heard the news yesterday through the news, Alice and I will be starting fresh after departing from Fantagio Music, where we've been for 9 years. With our contract ending on May 8, I made the decision after thinking over it with the members and agency even during preparing for my project. I'm sad and upset, but this is the decision we made to show you each of our own dreams and to do our best. Hello Venus' debut on May of 2012 seems like yesterday, and it's still vivid in my mind. All Hello Venus members made many promises to fans, but I'm sorry we couldn't keep them all.

I've wanted to do my best as Nara until now, and I've wanted to keep the promises I made to fans. My heart aches as I don't think I was able to keep them all. Rather than the end of Hello Venus, I'll think of it as another beginning to show my best to fans and continue trying to show my best at all times. Please continue to look over me as well as Alice, Lime, Yooyoung, Seoyoung, and Yeoreum, and we'll do our best to show you our best image. I hope Hello Cupids are not too hurt. I also sincerely thank the people at Fantagio, who've been with me for 9 years. All this time, I felt a lot of support thinking about the love Hello Cupids gave to Hello Venus, and I was able to work while developing wonderful dreams.

Though I won't be able to repay you as Hello Venus, I'll work even harder to repay the love you've given me so far as former member of Hello Venus, Kwon Nara. I hope you're always healthy and happy.

I hope she will walk a path going forward that will lead to life happiness.

Five male idols who didn't get into college through a special acceptance program
8 hours ago   14   14,920 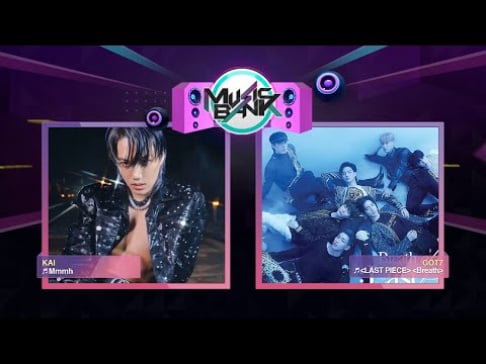 Berry Good's Johyun's label is frowned upon for its late and unreliable response to the confirmed COVID-19 cases
59 minutes ago   3   2,217

Netizens debate over the effectiveness of plexiglass shields
2 hours ago   2   3,041

Many celebrities including Park Myung Soo and Seo Jang Hoon to halt their activities and go into 14 days of quarantine
3 hours ago   1   8,581