Fantagio Music has announced Hello Venus will be pursuing individual careers after the end of their contract with the label.

On April 26, the label thanked fans for their support in an official statement, saying, "The exclusive contracts of Hello Venus members Alice, Nara, Lime, Yooyoung, Seoyoung, and Yeoreum will come to an end on May 8, 2019. After discussing with the members about Hello Venus' future, we came to an agreement to support each other in each individual's activities for the future of all the members."

Seoyoung and Yeoreum will continue activities with Fantagio Music, and Yooyoung and Lime are negotiating renewals. However, Alice and Nara will be leaving the agency.

Hello Venus made their debut in May of 2012 with their EP album 'Venus', and they most recently made a comeback with the album 'Mystery of Venus' in January of 2017. Stay tuned for updates on all the members.

Devastated but not surprised. They were one of my first kpop groups and I’m sad to see them go but happy that they’ll keep pursuing their dreams!

I wonder what Alice will continue doing after leaving.

SNSD occupies the Twitter trends as fans discuss the worldwide impact of the group
10 hours ago   28   14,072 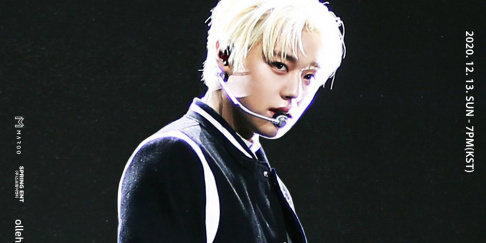 Chinese newspaper suggests BTS was nominated for Grammys thanks to China, suggest they "think twice before voicing their opinions in public"
7 hours ago   75   17,606