A Korean news outlet is claiming Jung Joon Young is among the number of celebrities in Seungri's Kakao Talk chatroom currently being investigated by police, adding that the singer has distributed hidden camera footage of ten different women.

In one conversation, which happened at the end of 2015, Jung Joon Young is seen bragging about having had sex with a specific woman to identified singer 'Kim.' 'Kim' then asks if he has a video, and in response, he uploads the video. He then has a similar conversation with unidentified singer 'Lee' in a separate chat window, sharing the video once again.

Around the same time, he took secret photos and video of a female employee's body while at a room salon, sharing them with friends and celebrity acquaintances.

SBS has also reported that, starting from late 2015 and over the course of ten months, Jung Joon Young allegedly shared secret photos and video of roughly ten different women, sharing them with his friends each time.

In response to the claims made by the broadcast, a representative from Jung Joon Young's tvN variety show 'Salty Tour' stated that they are currently looking to check the validity of the claims with the singer and will release an official statement at that time.

However, they added that Jung Joon Young is currently filming on location in the United States, adding delay to the process.

What a disgusting mess. Will be interesting to see which other celebrities are involved in this. I think there will be some surprises....

At this point, it's a lot of "alleges" – but if it's proven beyond reasonable doubt? Holy hell. These women were filmed without their consent, and had those videos shared like that. Oh my god. 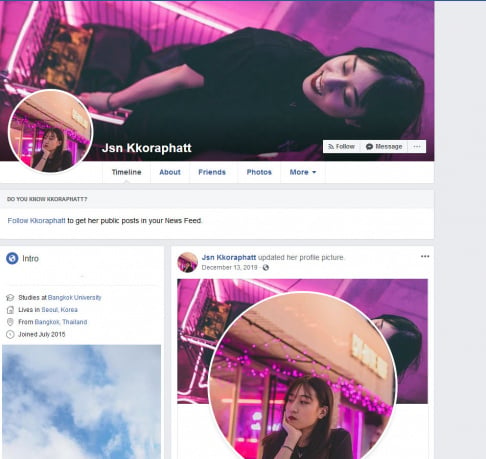 MAMAMOO will be taking additional legal action against malicious commenters
12 hours ago   10   18,338 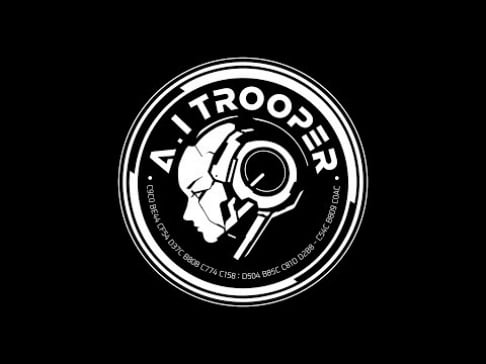