The media outlet's alleged revelation about Seungri's KakaoTalk messages had been a driving force behind his current investigations, and SBS funE has dropped another set of messages.

The outlet revealed that two male singers and Seungri had a chatroom where they shared a hidden camera video. A police insider told SBS funE, "Out of the KakaoTalk evidence submitted to the police, there are over 10 hidden camera videos and photos. Some of them were uploaded in a group chat room with Seungri and the other celebrities."

A Mr. Kim in the chatroom, who helped Seungri in one of his businesses and also worked at ARENA, sent photos and videos on January 9th, 2016, at 8:42 PM. There were 8 people in the chatroom including Seungri, two other male singers, Mr. Yu from Yuri Holdings, Mr. Kim, an employee in an entertainment label, and two people not related to the field.

An insider said, "It looks like most of the women do not know that they are being filmed." It's also been reported that many of the women in the videos are drunk and cannot tell what is happening.

This case is getting bigger and bigger. There’s definitely no escape to this. The more you hide, the more dirt they will show to the public.

Seungri is absolutely finished in the entertainment business. he will never be able to show his face in the same light again. some celebs that took pictures or been in videos with him have since taken them down from their social medias. nobody wants to be associated with Seungri at all costs.

SM Entertainment deletes Lami and Koeun from their page, confirming their departure from the label
19 hours ago   39   57,862 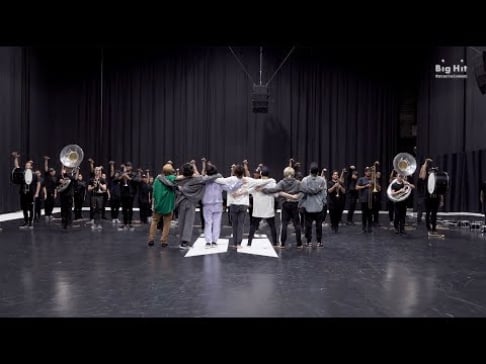 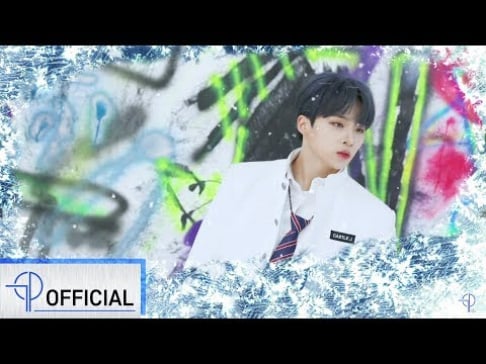 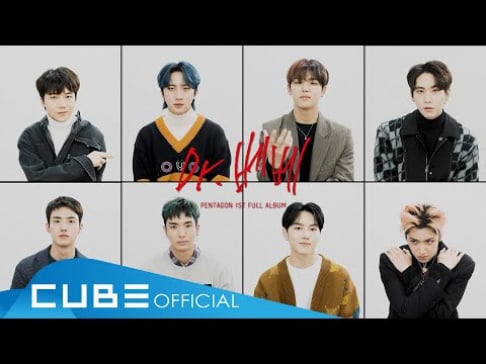 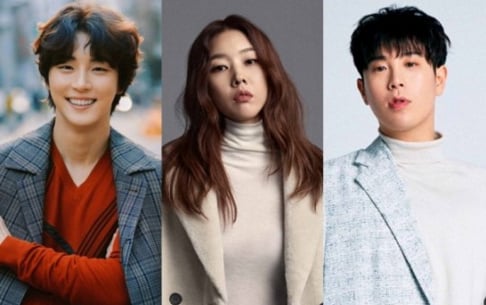 Sandara Park, along with actors and staff of the musical "Another Oh Hae Young" receive support from BIGBANG's Daesung
2 hours ago   2   684

2PM's Wooyoung discharged from the military early due to coronavirus threats in Seoul's military base
9 hours ago   5   23,673