On one online community, netizens made a list of idols that were not part of the original line-up for the group's debut. Especially since many of these additional members fit so perfectly into the current group image, over time people had forgotten the fact that these members included after the debut.

Check out some of the following idols, whom you might not have known that they joined later!

UEE for After School

Did you know that all of those idols were not part of the group's original line-up?

Share if you can think of any other newer members that you can't imagine the group without! 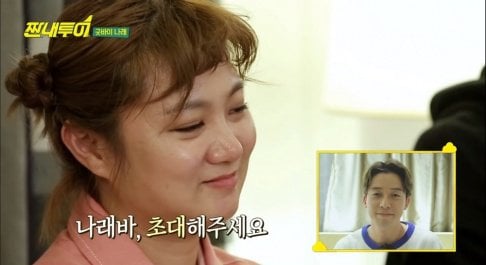 and these pour young idols had to endure all that hate of them being added late for nothing, so why don't these netzs also apologize for causing so much harm?

The huge earnings potential for Jessica while promoting in China
1 hour ago   7   4,337

BLACKPINK is trending around the world again and they look amazing in a new video shared by YG Entertainment
3 hours ago   6   4,553

AKP BUZZ
Working as a waitress, enlisting in the navy, this SK Group heiress is receiving attention for her unconventional "Chaebol" lifestyle
6 minutes ago   0   449

Is BLACKPINK coming to your area? Check out the dates and locations of BLACKPINK's upcoming 'BORN PINK' world tour
8 hours ago   55   33,183

Red Velvet's Yeri responds to a controversial YouTube channel which accused her of having 'Jennie Disease'
1 day ago   58   93,033