1. [+4,369, -49] She totally knew her husband was up to some dirty stuff. They were friends even before they started dating. She went golfing with Choi Jonghoon and sent congratulatory flowers when Choi Jonghoon opened his Aori Ramen chain. This is a different situation from Kim Na Young's..

4. [+1,207, -43] Park Han Byul tried to draw a line like she was clean and moral but now it looks like she needs to be investigated too... Do you really think they only played golf together?

6. [+429, -12] Let's be real, she's already spent 15 years in one of the dirtiest industries, and half of that time was under YG, tsk tsk. She knew what she was marrying into when she grabbed a rich guy who runs prostitutes as long as she gets to spend the money. She's no different from the rest. Enough with the talk saying you feel bad for her and worry about yourselves.

7. [+349, -10] How many times did I tell you guys that it's not about her eye for men, it's that she dates these men because she's the same as them... Pathetic that people feel bad for her ㅋ

2. [+2,313, -41] To all of you saying she shouldn't be taken off her drama for something her husband did, I still think she needs to take responsibility for his actions. He's her husband, not just her boyfriend.

I’m not saying anything at all but dating my ex boyfriend for 3 years and living with him for almost a year there was little I didn’t know about him, but that’s just me though

Not gonna lie, my very first thought was her husband might've tried to pimp her out too. He is trash after all. Don't get me wrong though. I'm not saying she's innocent in this. I'm just naming a possibility. Now I'm anticipating an update on this.

The Rose reported to have filed to nullify their contracts with agency for failure of payments
7 hours ago   21   28,569 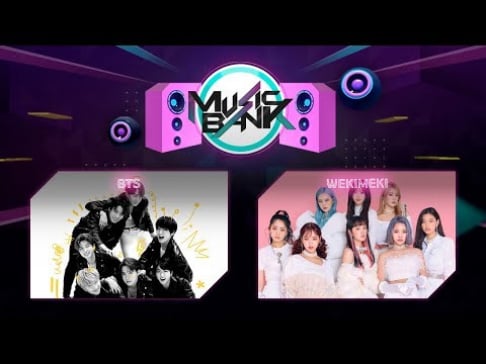 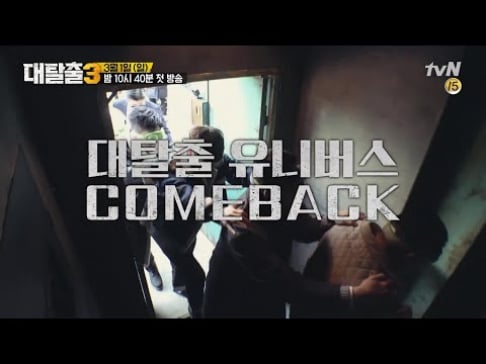 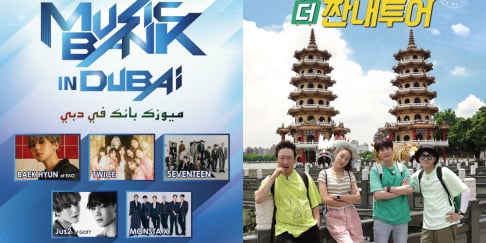 KBS2's 'Superman Is Back' clarifies suspicions that the children's lines are scripted
2 hours ago   2   18,034

The Rose reported to have filed to nullify their contracts with agency for failure of payments
7 hours ago   21   28,569

Netizens angry at Seolhyun for having fun in New York while South Korea is struggling through the Coronavirus outbreak
3 days ago   158   156,472