The cast and crew of Netflix original K-drama 'Kingdom' have started filming for season 2!

The 'Kingdom 2' cast attended their first script reading back on February 8, also holding a rites ceremony to wish for success throughout the duration of filming. Officially, filming began on February 12 with the main cast including Joo Ji Hoon, Bae Doo Na, Ryu Seung Ryong, and more, as well as new characters played by Park Byung Eun, Kim Tae Hoon, and more.

Beginning with episode 2 of season 2, 'Kingdom' will be directed by director Park In Jae, while original director Kim Sung Hoon will lend a helping hand for episode 1. 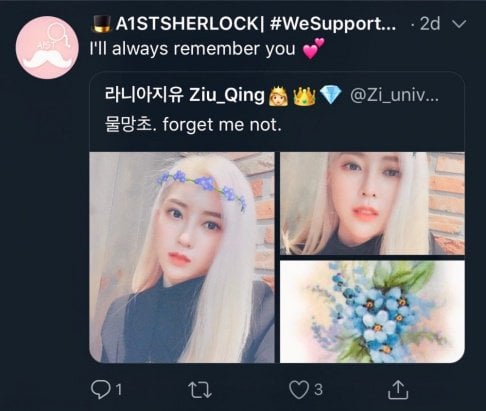 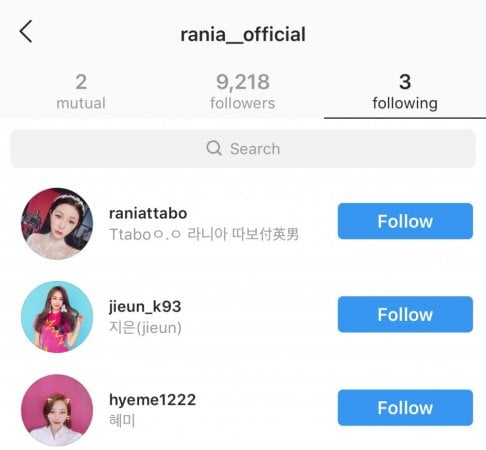 Ending of season 1 was pure torture... how could you :P