Sungwoon will be debuting as a solo artist.

There were rumors that he would be after Wanna One disbanded, but Star Crew ENT had originally denied the rumors. However, they have now confirmed the rumors and said, "Sungwoon will be releasing a mini album at the end of February. After we talked things over with Sungwoon, we've decided that he will be releasing a solo mini at the end of February and have promotions. He will be participating as a producer and choose the songs."

The label has not said anything so far about whether he will be rejoining HOTSHOT.

Wasn't it said he was going to rejoin in June? Didn't they also say they never discussed this? Guess they're doing it after Wanna One stans freaked out about that and wanted him to leave the label. I wonder how they're going to juggle solo promotions this month for Taehyun whilst preparing for Sungwoon's solo promos next month....and then gearing up for their full-group comeback. Phew they're gonna need a break. Good luck Sungwoon! Fighting!

AKP BUZZ
Netizens say to leave the friends who pull this kind of April Fool's prank on you
2 hours ago   2   3,799

Ham So Won criticized for her stingy behavior towards her family
1 hour ago   1   9,532

Netizens have divisive opinions on Seulgi with freckles in newest Instagram update
4 hours ago   9   9,748 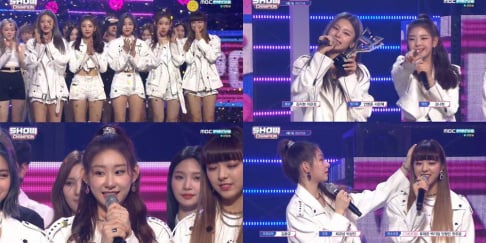 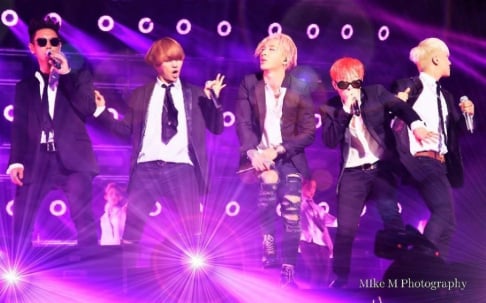 Ham So Won criticized for her stingy behavior towards her family
1 hour ago   1   9,532

AKP BUZZ
Netizens say to leave the friends who pull this kind of April Fool's prank on you
2 hours ago   2   3,799

YoonA makes trending news after showing her sexier side in an Instagram update
7 hours ago   36   17,921

A large number of female idols revealed to be victims in 'Nth Telegram Room' scandal due to deepfake pornography
8 hours ago   57   52,313 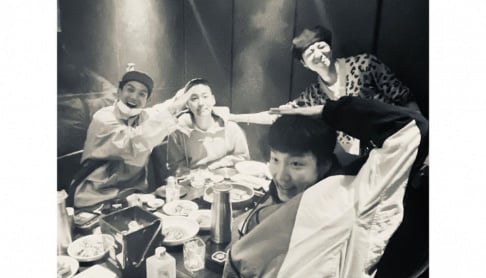 WINNER takes one last group shot before Kim Jin Woo enlists in the military
6 hours ago   11   5,161

BLACKPINK Becomes the 8th Most Subscribed YouTube Music Channel in the World
3 hours ago   18   3,292

Netizens stunned by these latest pictures of DreamCatcher that show their blooming beauty
8 hours ago   14   4,692