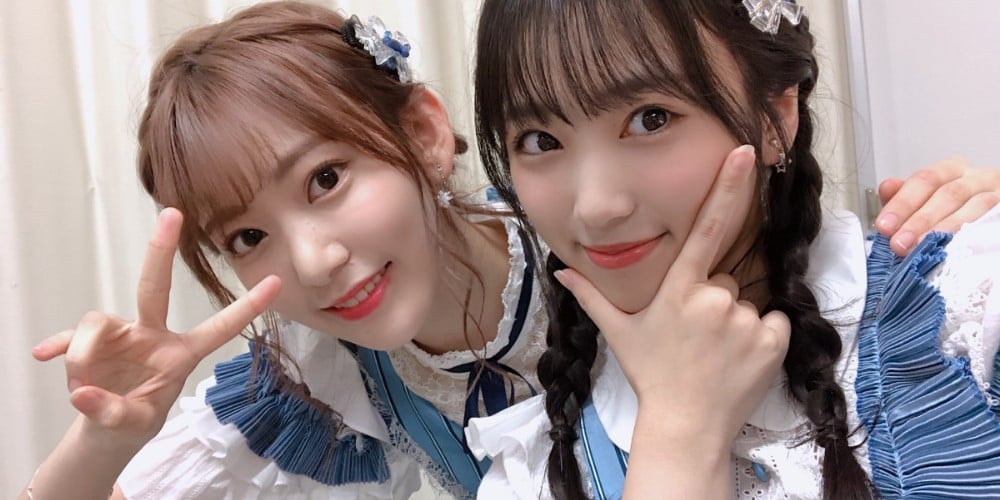 Fans are unhappy about Miyawaki Sakura and Yabuki Nako's participation in HKT48 concert.
On December 2, HKT48 announced that the two members, who are currently promoting in IZ*ONE, will participate in HKT48's 7th-anniversary concert on December 15.
To this, IZ*ONE fans filed complaints because Miyawaki Sakura and Yabuki Nako have broken the promise for IZ*ONE promotions.
In the past, the Japanese members of IZ*ONE stated they would be halting AKB48 promotions for 2 years and 6 months to focus solely on IZ*ONE. With this in mind, IZ*ONE fan clubs have come together and posted an official letter, stating, "We oppose their participation in the concert that violates (IZ*ONE's) group promotions. We demand HKT48 cancel Miyawaki Sakura and Yabuki Nako's participation in the event."
HKT48 and IZ*ONE have not yet shared a response to the issue yet.
Share this article
Facebook
Twitter
69 55,074 Share 79% Upvoted

I am not exaggerating when I say I've never seen fans as self-entitled as k-fans.

Will performing at the HKT concert prevent them from attending an IZ*ONE schedule? If not then what are people complaining about? Also they could have booked this performance before they got into IZ*ONE.

Stan attractor BTS's V is going viral between locals and celebrities in Tiktok and Instagram with his 'Squid Game' edits
15 hours ago   45   30,091