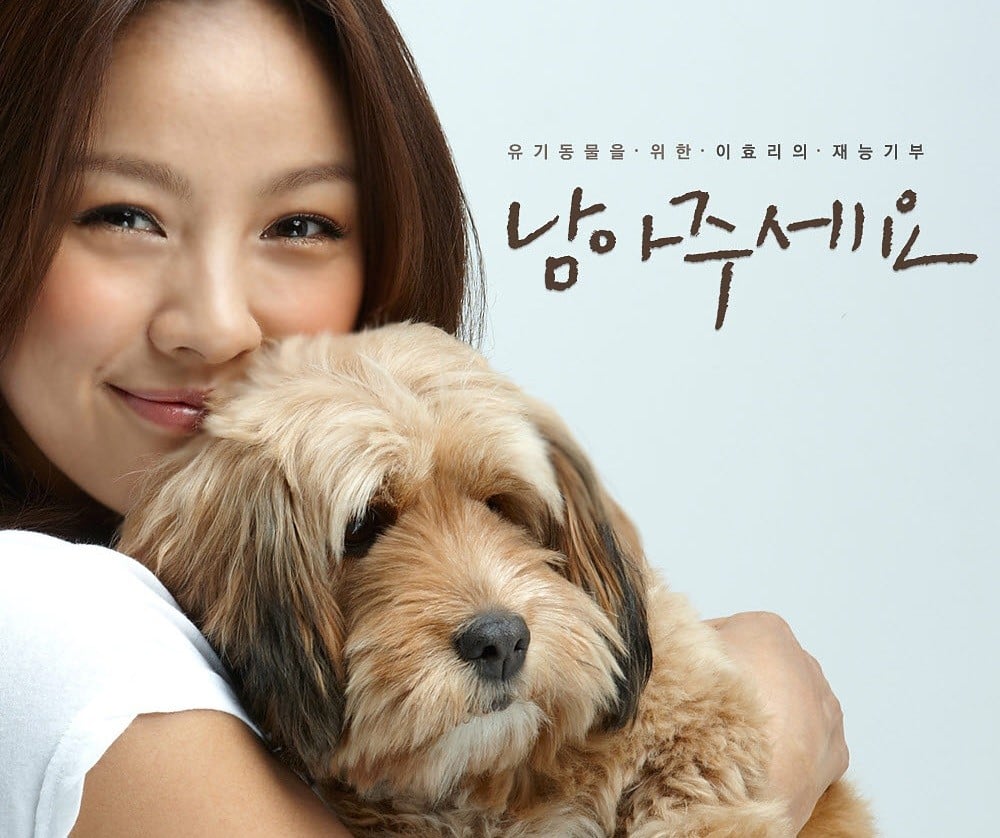 The adoption center known as the place Lee Hyori adopted her pet dog Soonshim is reported to have gone up in flames resulting in 260 animal deaths.

On December 7, the fire authority if Miyang-myeon in Gyeonggi Province reported the animal shelter went up in flames at 2:10AM, and they were only able to extinguish the fire after 3 hours had passed. Despite the efforts of firefighters, 180 dogs and 80 cats lost their lives. No humans were hurt in the fire.

Lee Hyori adopted Soonshim from this particular adoption center in 2011.

saddest news today 😭.. rest in peace to those animals 😢

omg no, this is so heartbreaking :'(

Employees at a Chinese company allegedly fired for discussing the possibilities of having Kris Wu represent the brand
3 hours ago   17   8,028

BLACKPINK's Jennie gains attention for wearing a chain accessory around her thin waist, netizens predict it will start a new fashion trend
15 hours ago   87   84,566