The lineup for this years ‘2018KPMA’ has been revealed.

The online voting for the ‘2018KPMA’ ended on December 16th, and the popularity award voting will be held until December 20th. 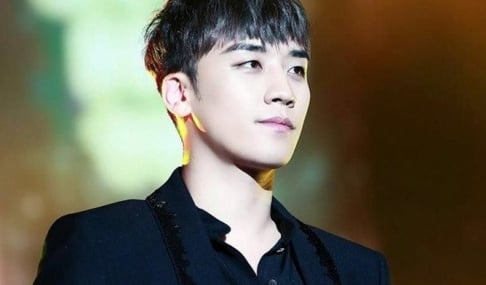 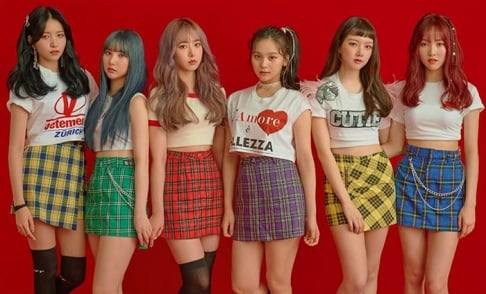 G-Friend to come back with an album in January

"Super junior’s Leeteuk and Actress Jin Se Yeon will be the MCs" damn Leeteuk is always the MC!

GOT the Beat yields disappointing chart results compared to their previous release
2 days ago   64   29,751