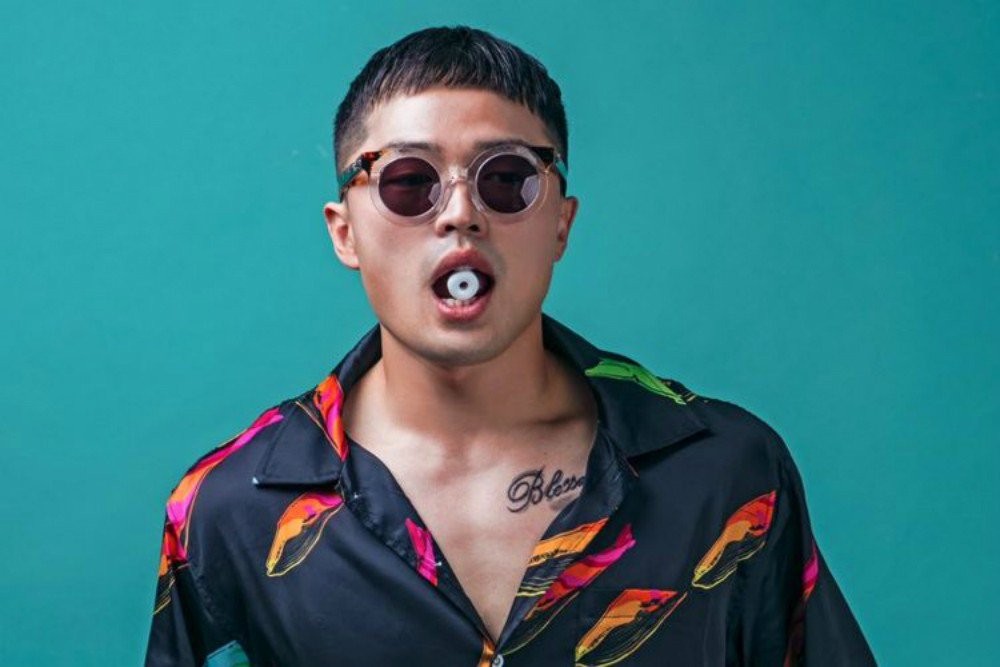 Microdot is speaking out against malicious allegations being made about his family.


Rumors being spread through social media have stated that the rapper's parents had fled to New Zealand after being involved in fraudulent activity. Among the netizens spreading the rumors is one person claiming to have been swindled by his parents in the past.

According to Microdot's agency, not only are the rumors groundless, but they are currently preparing to sue for defamation.

Jungkook joins big names like Brad Pitt, Taylor Swift and The Weeknd in another American magazine, listed as one of Esquire's Most Memorable Personalities 2020
6 minutes ago   1   60

Chinese newspaper suggests BTS was nominated for Grammys thanks to China, suggest they "think twice before voicing their opinions in public"
1 day ago   113   31,786