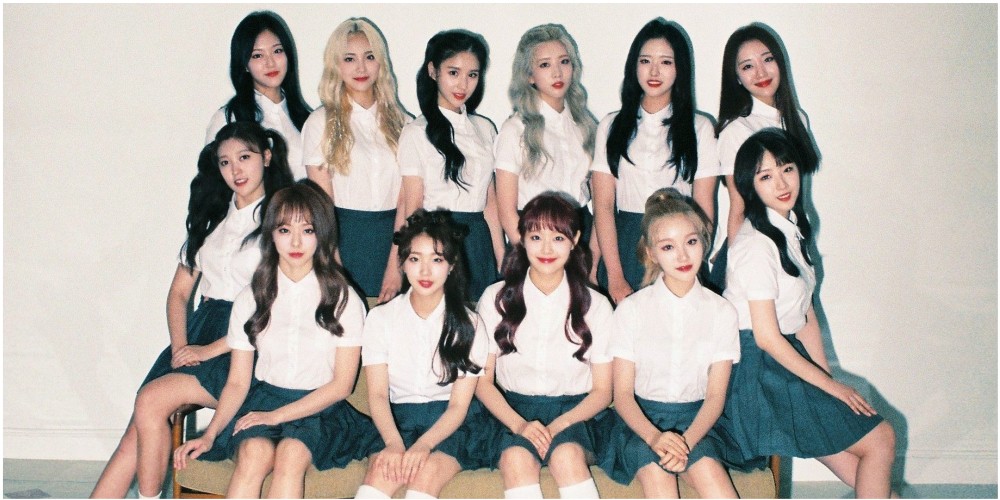 A world tour is in the plan for LOONA.
On November 5, Maeil Business released an interview with Lee Jong Myung, the CEO of Blockberry Creative's parent company. According to the interview, LOONA is scheduled for a world tour in the first half of 2019. A total of 4 nations including the United States are in the plan as of now.
Meanwhile, LOONA made their long-awaited debut with the single, 'favOriTe', and title song "Hi High" in August.
Share this article
Facebook
Twitter
15 29,823 Share 65% Upvoted

LOONA sure has aimed (hi) high from the very beginning. BBC has burned a ton of money on them. Hopefully the company knows what it's doing.

NYC please? considering i havent spent a DIME on a K-pop concert this year im ready to let loose!!!!

Jeon So Min clarifies that she has been impersonated in the 'Running Man' chatroom
2 hours ago   2   19,928

Super Junior K.R.Y. is ready for their first mini-album with Kyuhyun's teaser images
1 hour ago   3   546

GWSN to continue promoting with follow-up song 'Wonderboy, the Aerialist'
2 hours ago   0   520

Jeon So Min clarifies that she has been impersonated in the 'Running Man' chatroom
2 hours ago   2   19,928