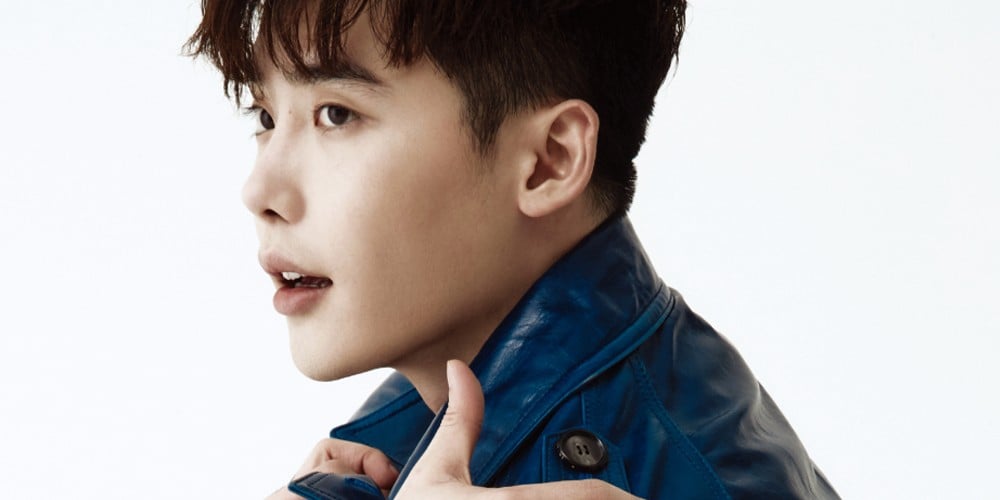 Actor Lee Jong Suk's label A-man Project has released an official statement of apology and frustration regarding the actor and his staff's recent detainment in Jakarta, promising to take legal action against the event organizers.

"Our actor Lee Jong Suk's return from his Indonesia fan meeting was delayed  due to the Indonesian event organizer Yes 24's failure to resolve business issues, and it caused worry for many people. This is the first time we've run into such a situation, so we were also very flustered. Our actor was also on edge with worry, not for his own wellbeing but of causing trouble for other drama filming staff and co-workers, in the case that the delay had a negative effect on his drama filming schedules. Thanks to the help of the Indonesian embassy, Lee Jong Suk was able to board a proper flight safely, and he is now on his way back.

We are currently continuing to investigate the cause of this incident, but Yes 24 and the event company's explanations keep changing. At first, we were told that a Yes 24 director who was in possession of our crew's passports was out of contact. After a few hours, we were informed that a director in charge of the Indonesian branch of Yes 24 was detained for failing to pay taxes, and so his possessions including our crew's passports were confiscated. After another few hours, the event company stated that Yes 24 failed to apply for temporary work permits, which led to visa issues. Each explanation which followed one after another baffled us, and we do not know what explanations they will give us next.

We plan on taking strict legal action against the event company and organizers regarding this incident, and any response to this situation from here on will be through our legal representative. We and our actor would like to remember only the abundant love and support that Indonesian fans showed us during Lee Jong Suk's visit. We would like to apologize to our actor's drama producers and staff, as well as to the public, for causing worry, and we will repay your affection and attention with more earnest promotions in the future."

Fans of NCT's Jaehyun attack Singaporean newspaper for 'damaging his reputation'
34 minutes ago   6   4,548

Han So Hwee confidently addresses her past smoking and tattoo controversy
16 hours ago   33   45,856