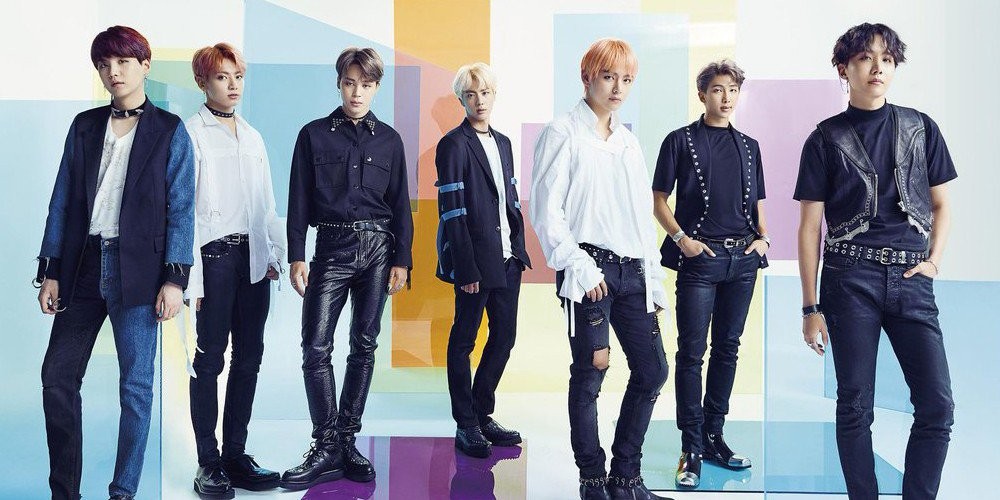 BTS is guesting on 'Music Station.'
'Music Station' is one of Japan's representative music shows, airing every week on TV Asahi. BTS is found in the artist lineup for the upcoming episode airing on November 9. It's also revealed that they will be performing the songs "Fake Love" and "IDOL." 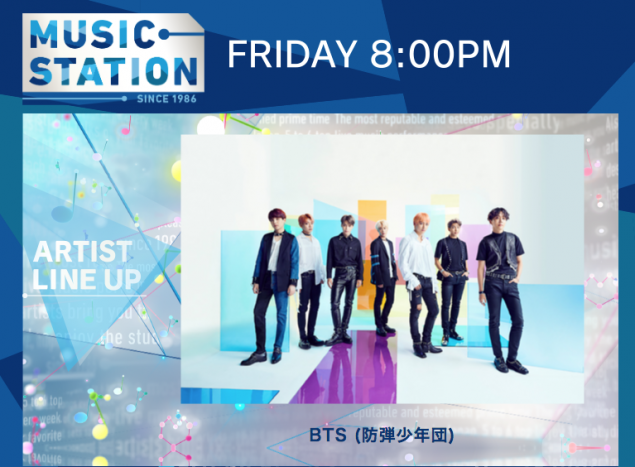 I'm excited for this but OMG airplane pt2 MV is coming XD!!!

Lady Gaga talks about the positive experience she had working with BLACKPINK on their new song 'Sour Candy'
21 hours ago   88   29,337