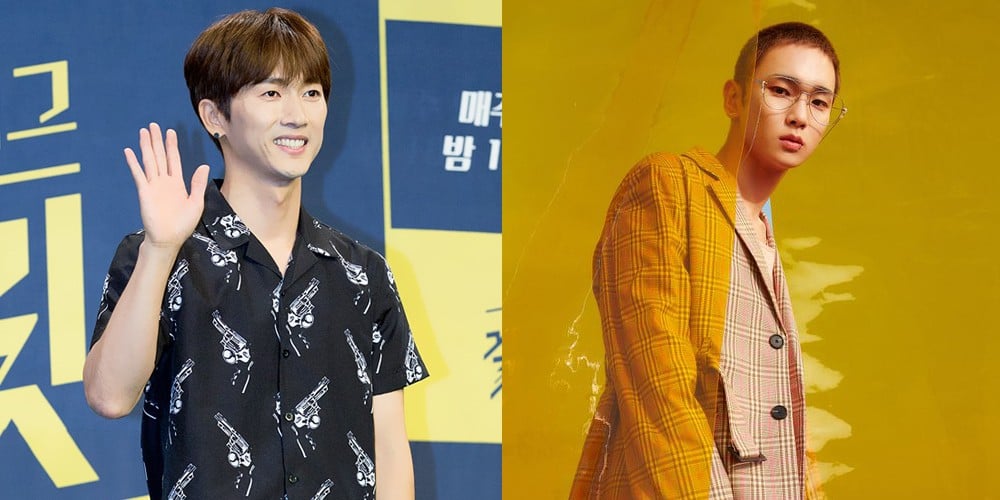 H.O.T's Jang Woo Hyuk and SHINee's Key will be appearing as guests together on JTBC's 'Give Me a Meal'!

According to media outlets on November 1, Jang Woo Hyuk and Key were seen recording for their 'Give Me a Meal' appearance back on October 31 in Seoul. Furthermore, witness accounts state that the two SM Entertainment sunbae-hoobaes had an impromptu dance battle before splitting off to find their meals for the day!
You can catch Jang Woo Hyuk and Key on 'Give Me a Meal' on the November 14 broadcast.
Share this article
Facebook
Twitter
0 2,461 Share 100% Upvoted

Lady Gaga talks about the positive experience she had working with BLACKPINK on their new song 'Sour Candy'
21 hours ago   88   29,531

TOMORROW x TOGETHER argue about whether Soobin or Beomgyu is the biggest troublemaker of the group
15 hours ago   2   1,866