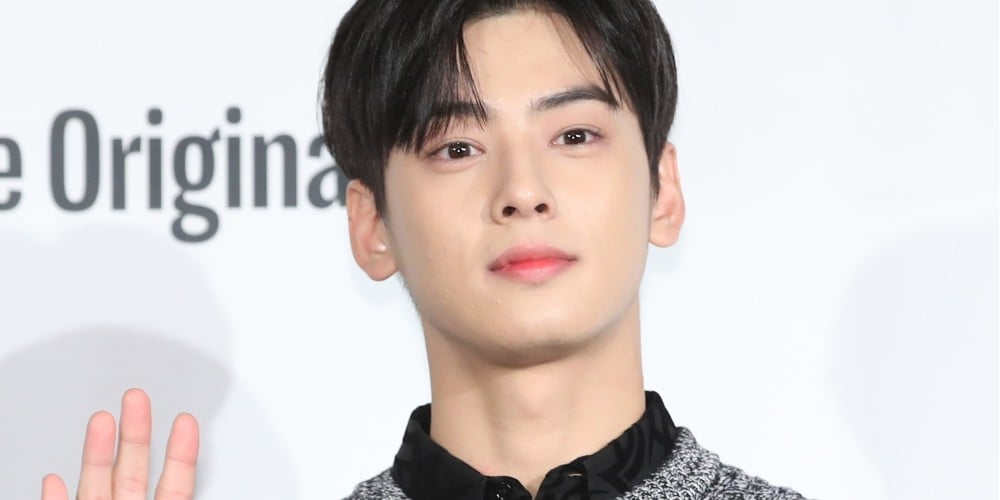 Cha Eun Woo shared about being an idol actor.
On October 29, YouTube Original drama 'Top Management' held a press conference in Seoul.
Cha Eun Woo, who recently had success with the drama 'My Name is Gangnam Beauty,' is once again taking the lead with the role of Yeon Woo in 'Top Management.'
Cha Eun Woo commented, "I hope the views, the numbers that I can physically see, are good for this drama."
He continued, "This was filmed before 'Gangnam Beauty' so I I always thought I was insufficient. I tried my best to fill the duty of a lead actor. But I'm a member of ASTRO before I am an actor, so I did hear some stereotyping against me being an actor idol," however, "I am willing to take in the criticism and advice from the public, and improve from it. It'll be sad if there are painful remarks but I'm confident that I can overcome it. I promise to show a good side of me wherever I am."
'Top Management' is 8-episode web drama starring Cha Eun Woo, Jung Yoo Ahn, Bang Jae Min, Ahn Hyo Seop, and Seo Eun Soo. The first episode is releasing on October 31.
Share this article
Facebook
Twitter
1 6,621 Share 82% Upvoted

i find him really good looking but he is quite an expressionless actor.. i liked him in gangnam beauty only because he fit in the role physically and his chemistry with the female actress was good.. even though she looked older than him, their chemistry was bang on and the overall story was good..

Lady Gaga talks about the positive experience she had working with BLACKPINK on their new song 'Sour Candy'
21 hours ago   88   29,454