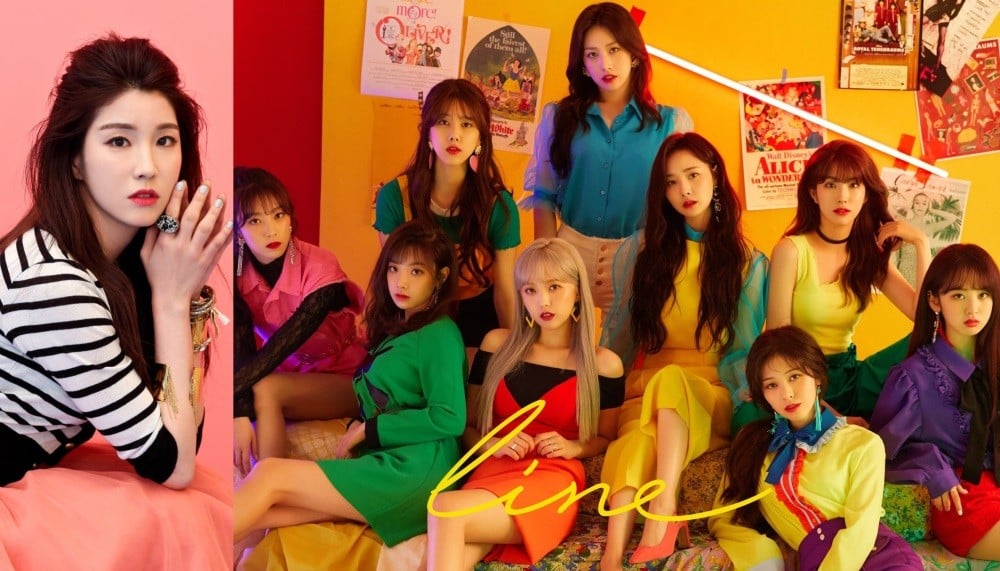 LABOUM's ZN will not be joining Uni.T for their final album promotions.


'The Unit' project group announced Uni.T would be releasing their final album 'Begin With the End' on September 18, and on the 12th, Uni.T and LABOUM's official fan cafes announced ZN won't be a part of the album.

LABOUM's fan cafe stated, "LABOUM's ZN won't be able to participate in Uni.T's farewell album 'Begin with the End', which will be released on the 18th, due to LABOUM's activities and schedule in Japan. We ask for your understanding about the sudden announcement."

A woman with Coronavirus incites rage after spitting in the face of a health worker
10 hours ago   60   43,656

BLACKPINK's Lisa is too pretty for words even during her casual 'Vogue TV' interview
42 minutes ago   1   1,158

ARMYs are donating their 'Map of the Soul Tour - Seoul' concert ticket refunds toward Coronavirus relief
1 hour ago   1   2,541

A woman with Coronavirus incites rage after spitting in the face of a health worker
10 hours ago   60   43,656

Netizens angry at Seolhyun for having fun in New York while South Korea is struggling through the Coronavirus outbreak
3 days ago   162   159,663