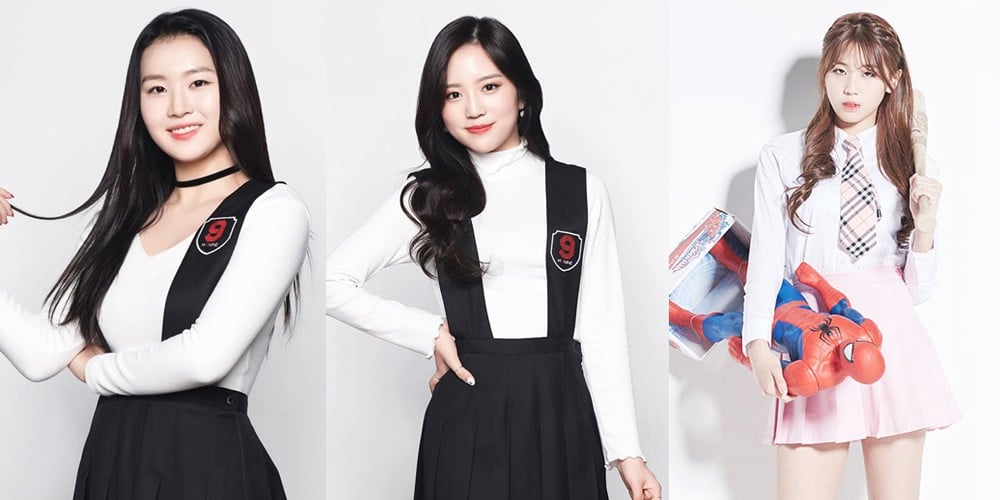 On September 1, Fave Entertainment announced the departure of three Fave Girls trainees from the label via SNS.

"Hello. This is Fave Entertainment.

After serious deliberation, we have come to an agreement to nullify our trainee contracts with trainees Park So Yeon, Lee Soo Min, and Kim Bo Won, who have been training under our label, as of August 31, 2018 due to reasons including personal musical direction, health issues, etc.

Along with the unfortunate news, we deliver handwritten letters from Park So Yeon and Lee Soo Min. We would like to sincerely thank fans who have been waiting for news from the three fans and cheering them on.

We also cheer on the three trainees' healthier, improved futures. Thank you."