Norazo to make a comeback with a new member 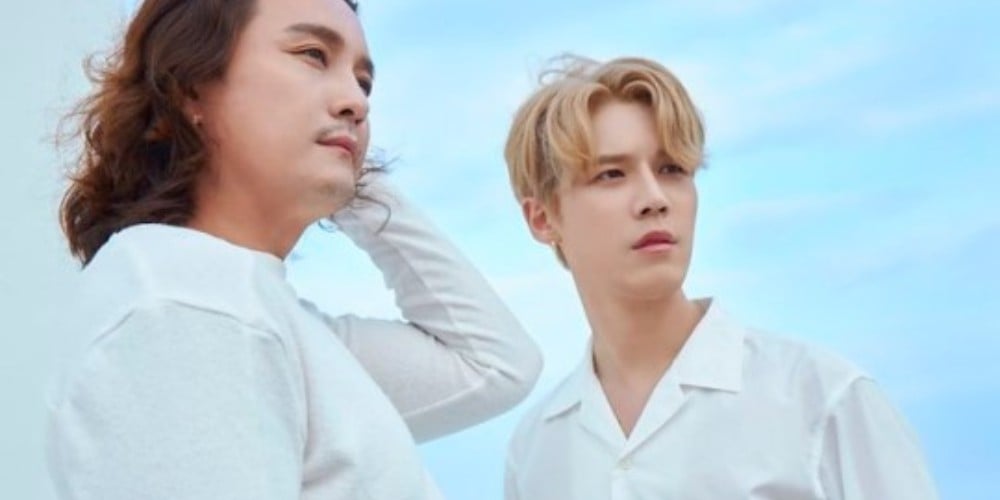 Norazo is coming back with a new member.
On August 10, Maroo Entertainment announced, "Norazo has regrouped to a duo with original member Jobin and new member Won Heum. They plan to release a new song on the 21st."
New member Won Heum is a talented vocalist who has promoted in China for 10 years. He's taking the place of singer Lee Hyuk, who left Norazo in February 2017 to pursue his career in rock music.
This will be the Norazo's comeback in 3 years and 6 months. Jobin and Won Heum's new song will be released on August 21.
Share this article
Facebook
Twitter
0 15,262 Share Be the first to vote 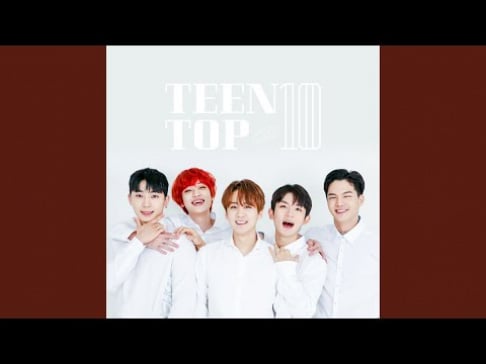 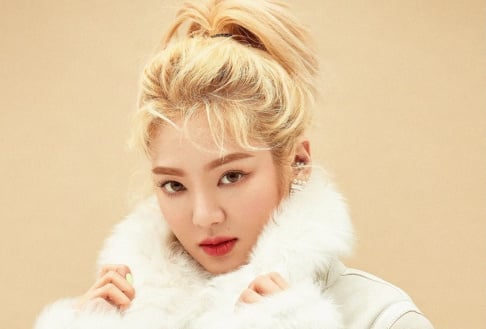