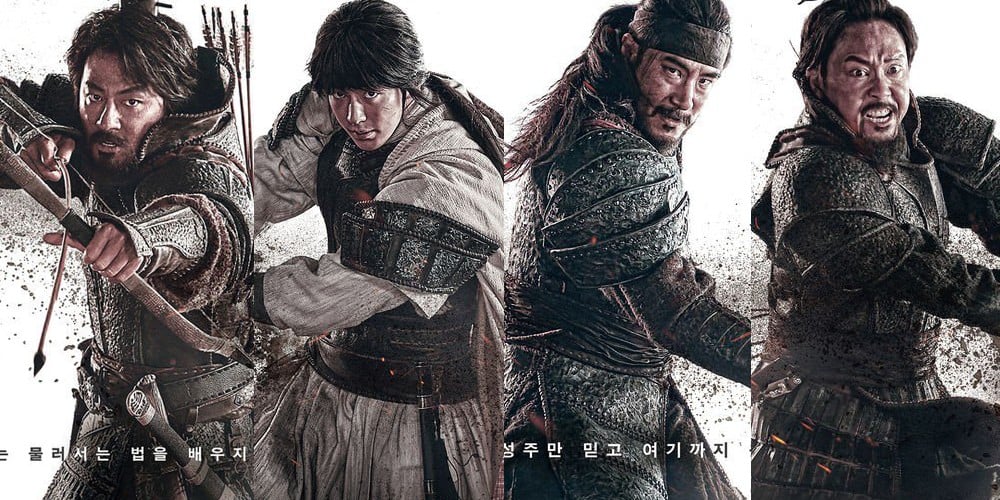 The male cast of upcoming blockbuster film 'The Great Battle' is coming to 'Radio Star'.
Actors Jo In Sung, Nam Joo Hyuk, Bae Sung Woo, and Park Byung Eun of 'The Great Battle' have decided to guest on 'Radio Star' together to promote their new film. According to reports, it seems that Jo In Sung's close friendship with 'Radio Star' MC Cha Tae Hyun had a big role in deciding the upcoming appearance.
This will also mark Jo In Sung's first variety appearance for the purpose of promoting his own production, outside of his invitations to shows like '1 Night, 2 Days', 'Infinity Challenge', and more for special occasions. It will also mark Nam Joo Hyuk's first ever 'Radio Star' appearance.
Expect the cast of 'The Great Battle' on 'Radio Star' some time around the Chuseok holidays.
Share this article
Facebook
Twitter
0 7,706 Share Be the first to vote

Popular webtoon 'Eleceed' creator reveals that Kang Daniel is the inspiration behind its main character
6 hours ago   12   2,238