Yoo So Young reveals why she left After School 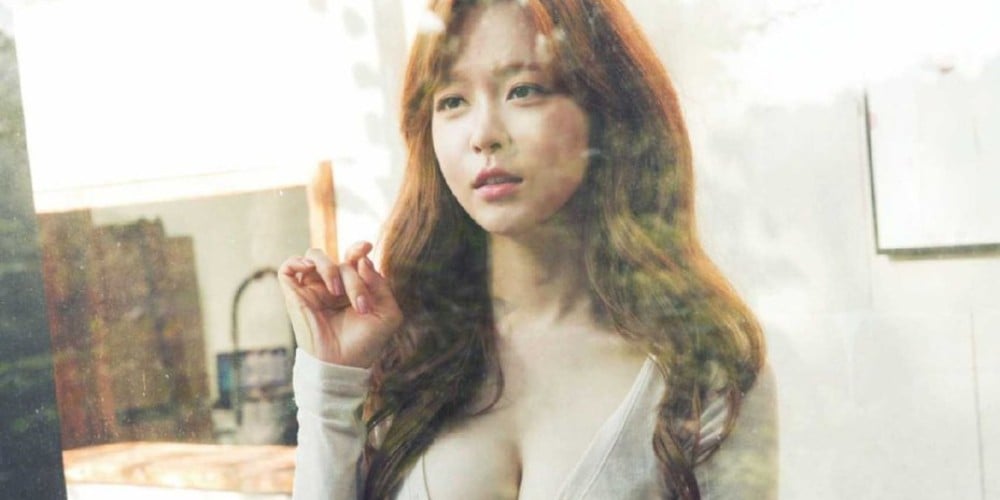 Yoo So Young shared why she left After School.
On the July 31 airing of MBC Every1's 'Video Star', Yoo So Young talked about her departure from After School, and explained, "There were health issues and my original major was in acting. I felt like it'll be more difficult to pursue acting when I get older, so I decided to leave the team."
She also said, "After School's Kahi unnie was formerly a backup dancer so her standards were different than ours. We pulled an all-nighter often so that was hard too."
Share this article
Facebook
Twitter
0 22,279 Share 100% Upvoted
PREV 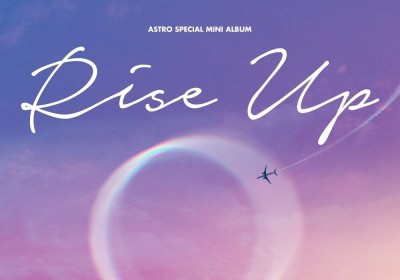 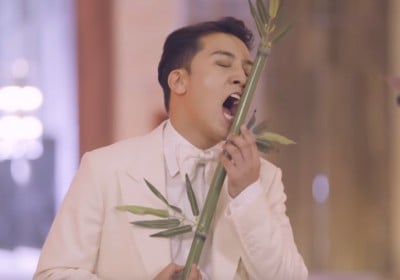 Seungri, Song Min Ho, Yoo Byung Jae, and more take you behind the scenes of 'Where R U From' MV

BTS Jin gets a vacation as a reward after winning first place at the military talent show
57 minutes ago   7   6,575

Netizens comment on how different LE SSERAFIM's outfits look in the Japanese 'FEARLESS' MV compared to the Korean version
3 hours ago   12   8,923

BTS Jin gets a vacation as a reward after winning first place at the military talent show
57 minutes ago   7   6,575

GOT the Beat yields disappointing chart results compared to their previous release
2 days ago   67   31,540