Melon, Naver, Soribada, Genie, Mnet, and Bugs to get rid of late-night charts 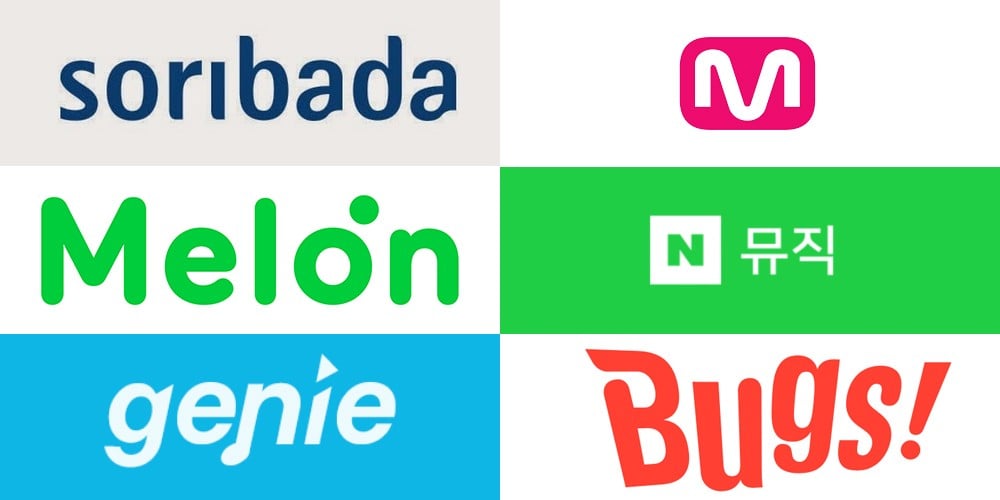 Major music charts will be getting rid of late-night charts.
Naver Music, Bugs, Melon, Soribada, Mnet, and Genie, which make up the 'Gaon Policy Board', announced that because of recent sajaegi controversy, they will be reinforcing a new real-time chart starting on July 11th.
Starting from July 11th, the charts will be frozen starting from 1AM KST to 7AM KST. This is to prevent sajaegi happening during the time when not many people are listening to songs.
However, the move is going to be especially critical to idol fans, many who aim for late-night charts to get their much-needed #1. Many fanbases get their songs to chart high during the late-night charts so that the general public who listen to the top songs can listen and perhaps discover a new song when they wake up.
While the chart revamp won't affect bigger idol groups who chart #1 during the day, or even smaller idol groups who don't make it to charts yet, it will be critical for groups that depend on the late-night charts to get their groups into charts and have the public listen to it.
What do you think of the new change in charts?
Share this article
Facebook
Twitter
0 21,695 Share 100% Upvoted

BLACKPINK send out 'The Invitation' for their grand scale year-end project
2 hours ago   6   6,088

A song from Park Ji Hoon's debut mini album revealed to be the first ever song composed by BoA for another artist
1 hour ago   1   2,009

Jennie begs to leave her personal Instagram account alone after hacker steals it for 2 months
1 day ago   58   131,267