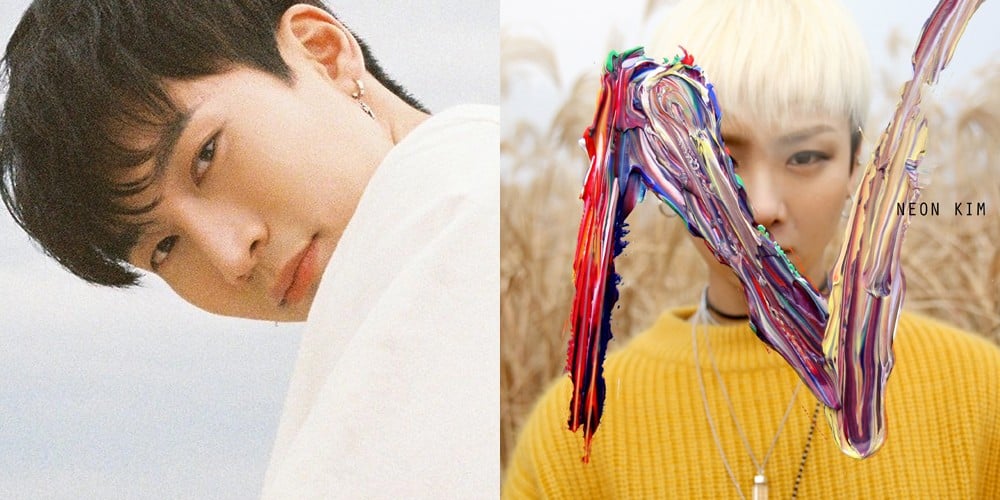 BTOB's Eunkwang will be releasing a duet with vocalist Kim Bo Kyung.
The collaboration was announced by Kim Bo Kyung's label KMG, who revealed that the two same-age vocalists were going to be releasing a surprise duet song on July 11th.

The song will be a ballad song that shows off the pair's vocal ability to the fullest. Stay tuned until 6PM KST on July 11th. 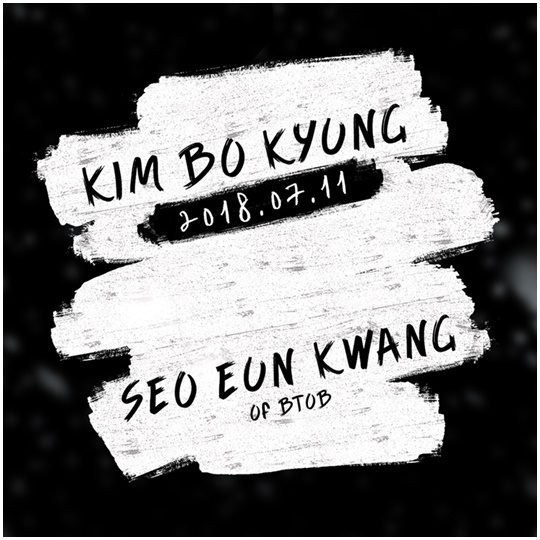 [TW/CW: Self-Harm] Former AOA member Mina elicits concern after uploading and deleting a picture of her injured wrist
5 hours ago   7   24,152 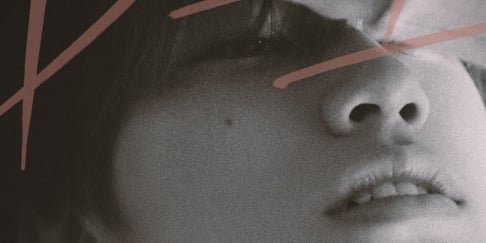 BTS V's African Fanbase adopts a baby elephant for his debut Anniversary and it's the cutest little thing
7 hours ago   17   2,635

BTS fans trick local TV station into airing a birthday shoutout to Jungkook under the name 'John Guk'
9 hours ago   32   12,750

BTS V becomes the first Korean Solo Artist in the history to occupy all the top 3 spots of Amazon US Best Selling Song Chart
7 hours ago   20   1,226

Big Hit Entertainment reiterates earlier statement of response to speech sample used in 'What Do You Think?'
23 hours ago   141   40,798