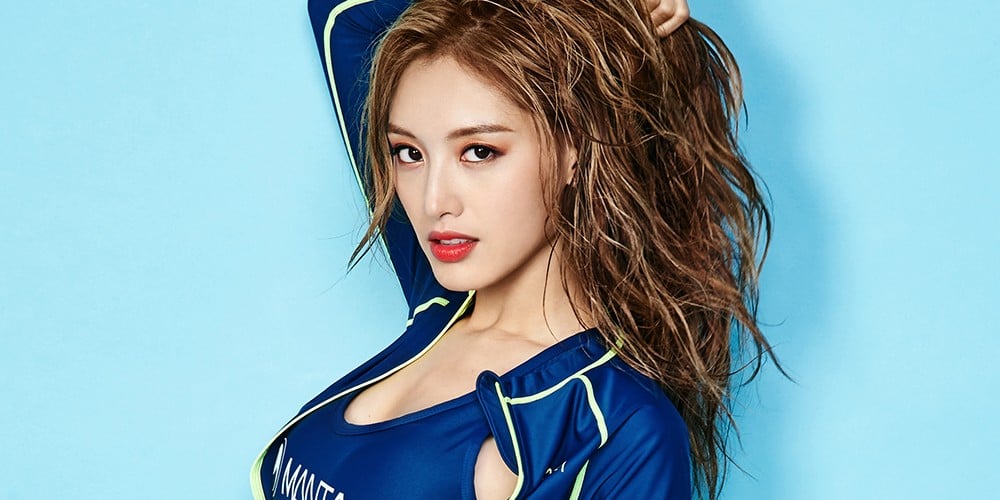 Jaekyung has been cast in MBC's new Monday-Tuesday drama.
She'll be playing Cha Ji Woo int he drama 'Bad Papa', an elite agent who is the youngest woman ever to hold the title of chief inspector. 'Bad Papa' has also cast Jang Hyuk, who will be playing in the main role.
The drama is about a father who has to become a bad person to become a good father, and will start airing in September.
Share this article
Facebook
Twitter
0 15,501 Share 100% Upvoted

Fans are blown away by BTSâ€™s Jungkookâ€™s stunning visuals, his choreography and iconic "My Time" performance from 'MOTS ON:E Concert DVD'
10 hours ago   21   6,312

Reporter Lee Jin Ho says that actress Heo Yi Jae should reveal the name of the actor who asked her to sleep with him
1 day ago   84   19,327

Netizens show mixed reactions to BLACKPINK member Rose's eye makeup at the Met Gala + wonder if it's a popular trend in the United States
2 days ago   157   70,070