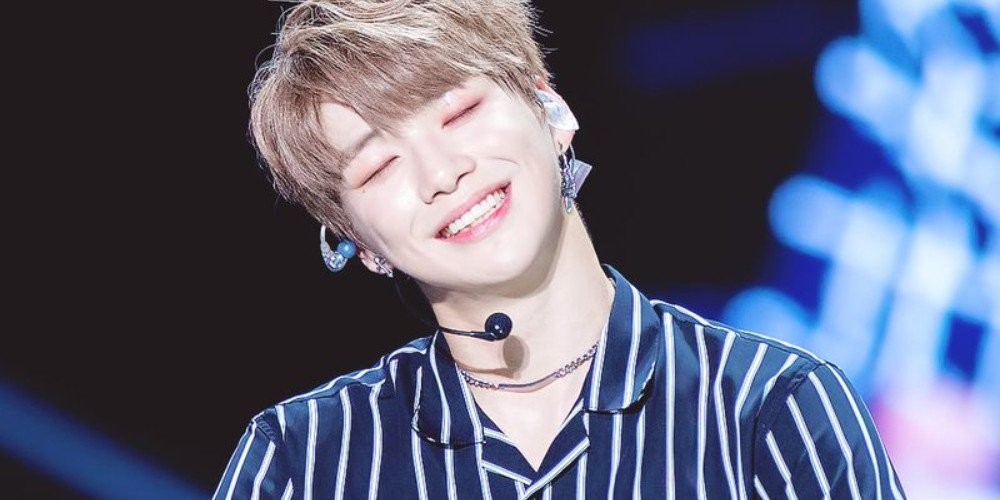 Wanna One's Kang Daniel has been gaining attention for his modest, kind gesture.
Fan(s) recently set up a cafe event for the idol in celebration of his 1 year anniversary (June 2017 - the date in which 'Produce 101' season 2 concluded). According to sources, Kang Daniel promised to attend and he kept that promise as he arrived at the cafe event as soon as Mnet's 'M! Countdown' finished that day.
Despite the hectic schedule, the Wanna One member took time to visit his fans and showed his gratitude and appreciation for continuing to support him. While there, he took photos with fans and even uploaded a video to thank everyone once again. 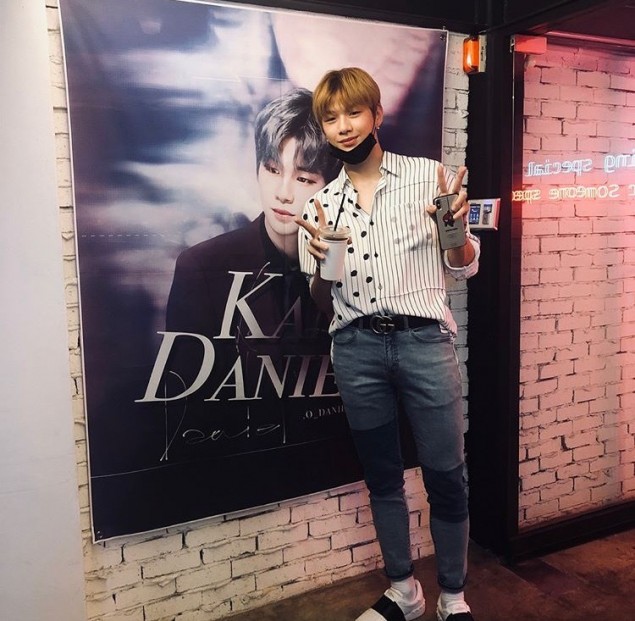 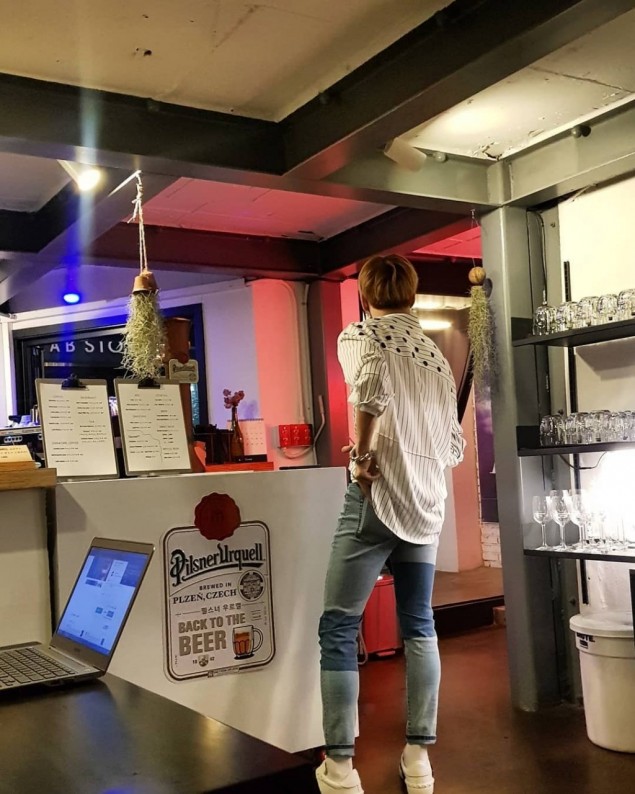 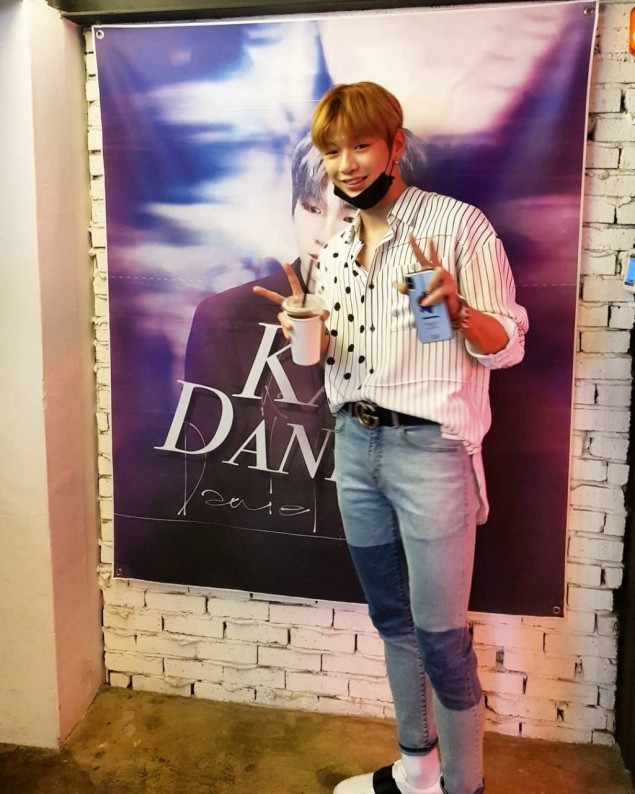 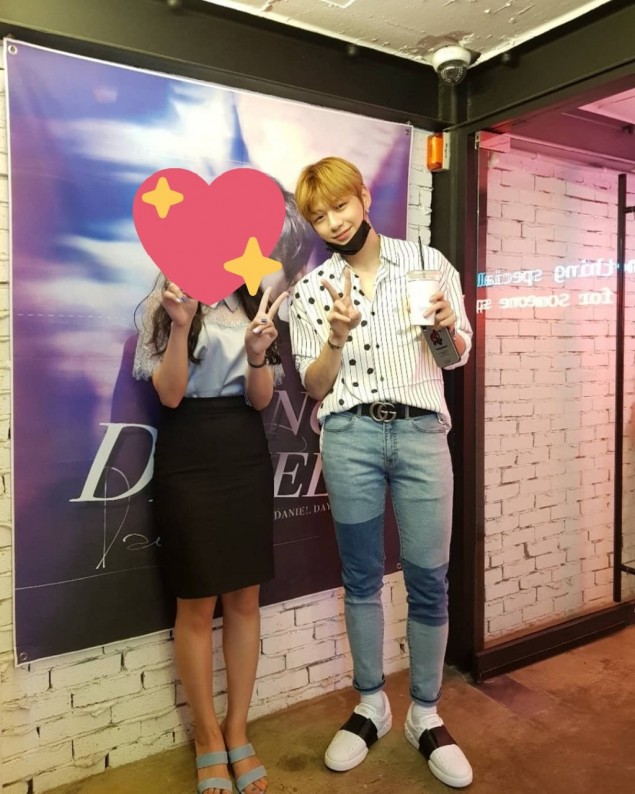 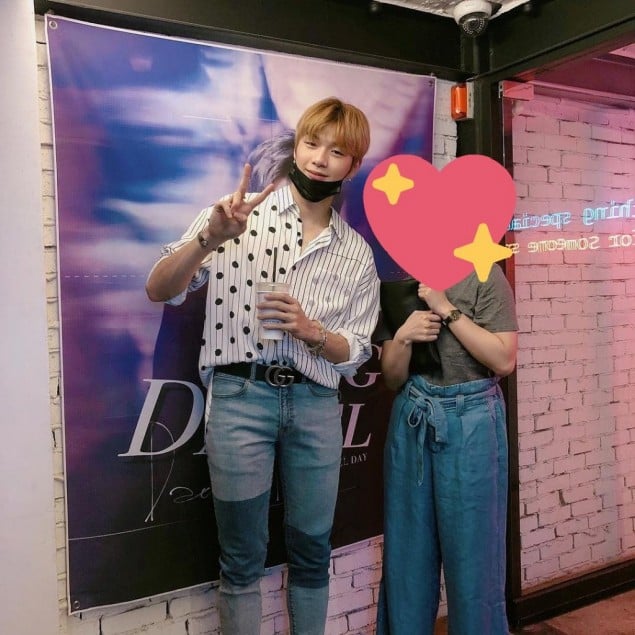 he loves his fans then and now

Netizens pick 12 male idols who would receive automatic approval for marriage from parents based on appearance
51 minutes ago   8   4,416

Some 'Kingdom' experts confirm that they weren't informed about unfair production cost issues and couldn't evaluate properly
4 hours ago   22   6,868

Actors who haven't aged since their college graduation photos
2 hours ago   6   3,881

Netizens pick 12 male idols who would receive automatic approval for marriage from parents based on appearance
51 minutes ago   8   4,416

April's Chaewon & Yena say that Hyunjoo is unfairly accusing them as 'assailants' and acting as a 'victim', the truth will be revealed
2 days ago   217   54,271

Seo Ye Ji expected to pay billions of KRW in penalties for her breach of advertisement contract
3 days ago   135   140,871

Former April member Hyunjoo personally admits she was physically & verbally bullied by her group for 3 years, DSP will not let her terminate her contract
2 days ago   144   73,875