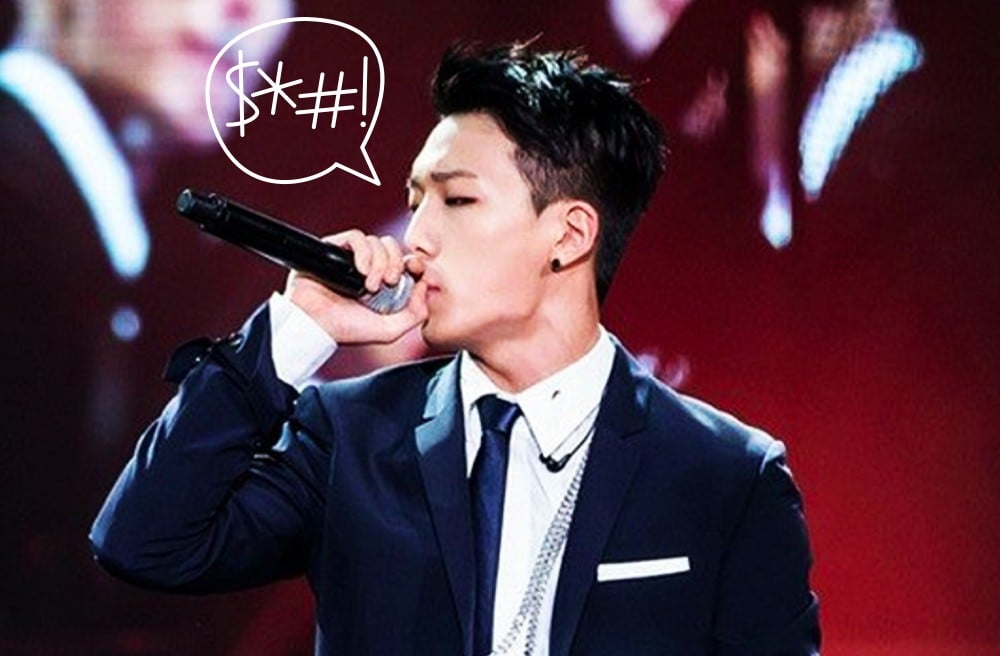 1. B.I
Kim Hanbin has proven to be a powerful and influential rapper of his time. But even the best idols forget and f*ck up. In his panic, Hanbin accidentally curses on stage receiving a wide response from the audience mostly of laughter and humor.
2. Bobby
Cursing is a way for people to express their emotions in a way that empowers them to their words and actions. When Bobby was on 'Show Me the Money' he had various songs carrying tough curse words to express his frustrations through the creative outlet of rapping.
3. Ga In
Seductive queen of KPOP, Ga In's song title is literally "F**k U" and she is not hesitant to say it to make her point.
4. Big Bang
The Big Bang boys sometimes have a potty mouth and they're loved for how real they are both on and off stage. Despite the vulgarity in their words, they are still loved by their fans wherever and whenever.
5. Jimin
When BTS came to the U.S, V's mission was to run around and teach people how to say "Jimin is a fool." And when one of their friends said it to him, Jimin lets out the cutest "what the hell." So even when he is upset he's still as cute and cuddly as he always has been.
6. CL
The fiercest queen in KPOP history, CL is never hesitant to use her voice to say what she means. And in this case she wants to say "Hello Bitches."
7. Taeyeon
Taeyeon has always proven to be a cute and lovable leader but during one Korean performance she surprised all her fans when she stuck out the middle finger and sang lyrics like "Bullsh*t baby" and "F*ck you."
8. SUGA
The fierce and formidable Daegu rapper is not shy to say what he means and mean what he says. In 'AgustD', SUGA shows his fierce rapping skills that make him the lovable and powerful rapper he is in the industry.
9. RM
RM may be clumsy but when there's a mic, he proves to be an incredibly strong rapper. Lyricism in rapping is important and artists only use the words that make the most impact which includes a good amount of curse words. 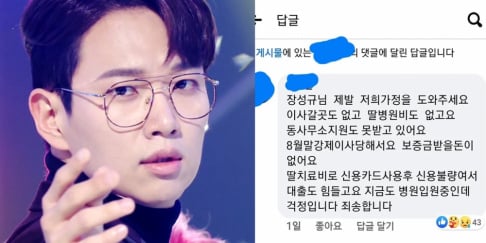 'Workman' Jang Sung Gyu's response to a man asking for money to pay for his daughter's hospital bill catches the eyes of netizens
2 hours ago   2   4,516

Netizens are head over heels for "Prince" V of BTS as they can't get over his good looks at the Soribada awards winner clip
5 hours ago   44   6,616

AKP BUZZ
A British YouTuber who secretly took photos and videos of Korean women stating "Korean women are easy" has been arrested
48 minutes ago   4   1,649 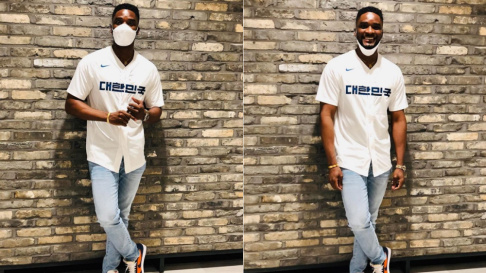 Netizens are head over heels for "Prince" V of BTS as they can't get over his good looks at the Soribada awards winner clip
5 hours ago   44   6,616

SPOILER
BTS enters into the I-LAND and gives advice to the I-Landers as they embark in the second part of the global survival competition
4 hours ago   13   1,681

AKP BUZZ
A British YouTuber who secretly took photos and videos of Korean women stating "Korean women are easy" has been arrested
48 minutes ago   4   1,649

Jo Kwon reveal of having a genderless image, gets confused as being non binary by western Kpop fans
1 day ago   30   7,233